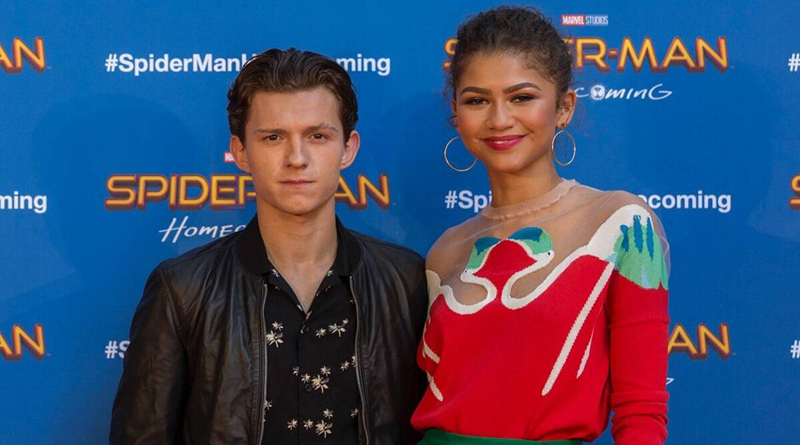 The Spider-Man: No Way Home co-stars Zendaya and Tom Holland have fuelled dating rumours after they were snapped sharing a kiss recently.

The pictures, clicked by Page Six, show Holland and Zendaya sharing a moment, smiling and looking at each other affectionately.

Another photo captured the actors with Zendaya’s mother outside her home in Los Angeles. Representatives for both actors did not immediately respond to request for comments. A source previously told People magazine back in July 2017 that Zendaya and Holland were romantically involved.

“They started seeing each other while they were filming Spider-Man,” said the insider at the time. “They’ve been super careful to keep it private and out of the public eye but they’ve gone on vacations with each other and try and spend as much time as possible with one another.” While another source had said that they have a “similar sense of humour” and love joking around with each other. “They’re both really ambitious and they challenge each other – but, most importantly, they make each other crack up. They seem to have a really similar sense of humour and love joking around together. They have great banter back and forth.”

Zendaya, however, had dismissed the rumours the same month. “My favourite is when it says we go on vacations together HA! I haven’t been on a vacation in years! hbu @TomHolland1996 ???” she had tweeted.

The reported couple will be seen in director Jon Watts’ Spider Man: No Way Home that’s expected to release in December. Zendaya and Holland have starred in the previous two Spider Man movies too- Homecoming and Far from Home.