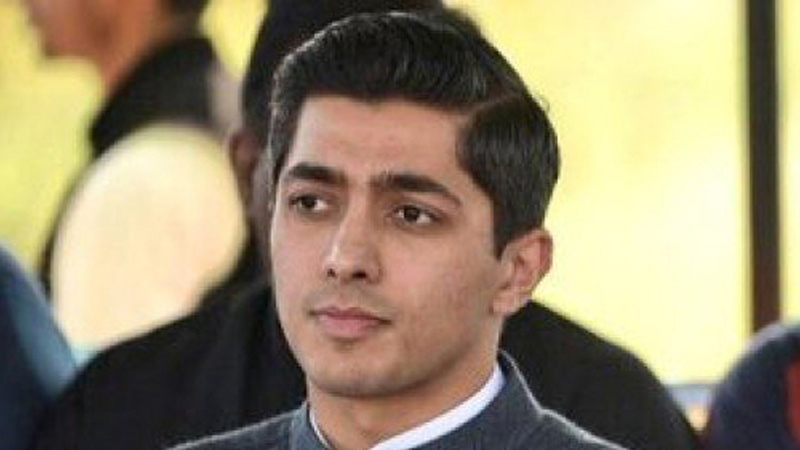 The FIA has issued a show-cause notice to Ali Tareen, son of estranged PTI leader Jahangir Tareen, seeking details of investments from his bank accounts during the sugar scandal probe.

According to sources familiar with the case, the younger Tareen must also provide banks account details and well as records pertaining to any loans that he secured from either family or financial institutions.

In case of non-compliance with the FIA notice, Ali Tareen’s accounts and property will be frozen and then confiscated.

It is pertinent to mention here that on June 11, a banking court directed the FIA to issue a seven-day notice his father, Jahangir Tareen before arresting him in a fake accounts case.

The FIA deputy director informed the court that the agency doesn’t need to arrest the PTI leader but will instead give advance notice to the accused if the need arises. Tahreen’s lawyer then requested the court to direct the FIA to inform his client at least ten days before prior to arrest. He also pleaded with the judge to allow his client to withdraw his bail application. The court disposed of the bail plea and directed the FIA to give seven-days’ notice to Tareen before taking any action against him.