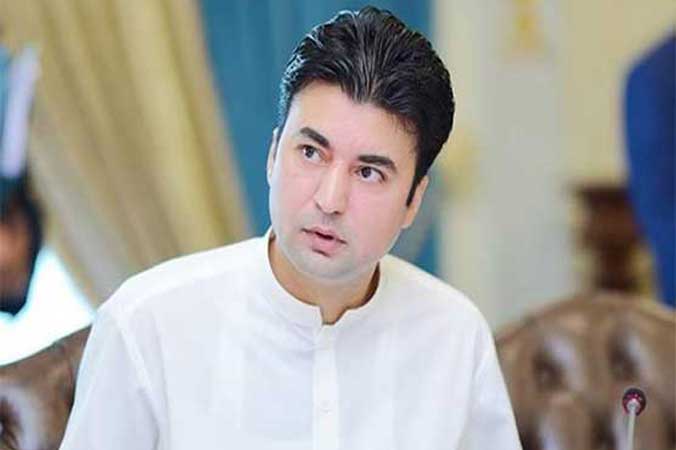 Federal Communications and Postal Services Minister Murad Saeed here on Saturday said that it was only Prime Minister Imran Khan who was presently fighting the case of Kashmiris freedom through eye-ball to eye-ball with India.

“Under the dynamic leadership of Imran Khan, Islamabad has realized Washington that it believed in cordial relations on the basis of equality – being the sovereign nation without taking care of any sort of external pressure”, he said while addressing a mammoth public meeting held for election campaign of the PTI’s candidate Zaffar Anwar Chaudhry in electoral constituency of Chakswari in Mirpur district.

Murad Saeed said that hearts of the people of Pakistan and Kashmir beat in unison since both were deeply linked into the firm relation through the supreme religion of Islam.

Lambasting the PPP Chairman Bilawal Bhutto Zardari , the federal minister said that those visited Azad Jammu Kashmir with the hollow slogan of changing the fate of Azad Jammu Kashmir who turned Sind into a desert besides shaping their parent Larkana a famine-stricken district because of the traditional corrupt means and wrong policies of PPP leadership and their Sindh government.