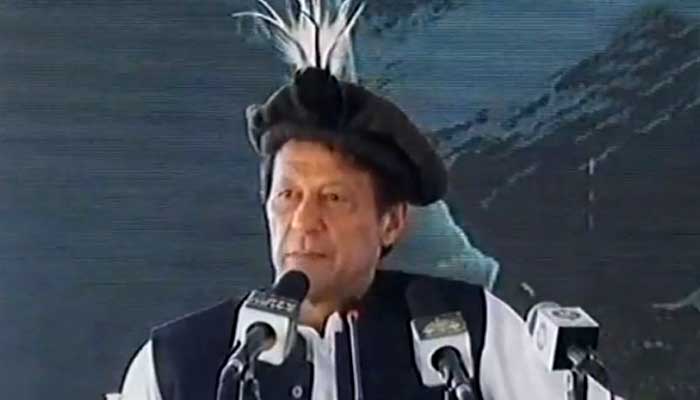 The feasibility of Babusar Tunnel and re-alignment of Karakoram Highway were also discussed in detail. Gilgit-Baltistan Chief Minister Khalid Khurshid thanked the Prime Minister of Pakistan Imran Khan for his full support and patronage regarding the historic budget of Gilgit-Baltistan.

According to sources, the Prime Minister while talking to Khalid Khurshid said that the government should address remote and backward areas. He said that a beautiful region like Gilgit-Baltistan is nowhere in the world and there is a need to make the world aware of its beauty and attract tourists to the region.

The Prime Minister directed the concerned departments to seek the services of a consultant for the feasibility of Babusar Tunnel as soon as possible so that the feasibility work could begin.