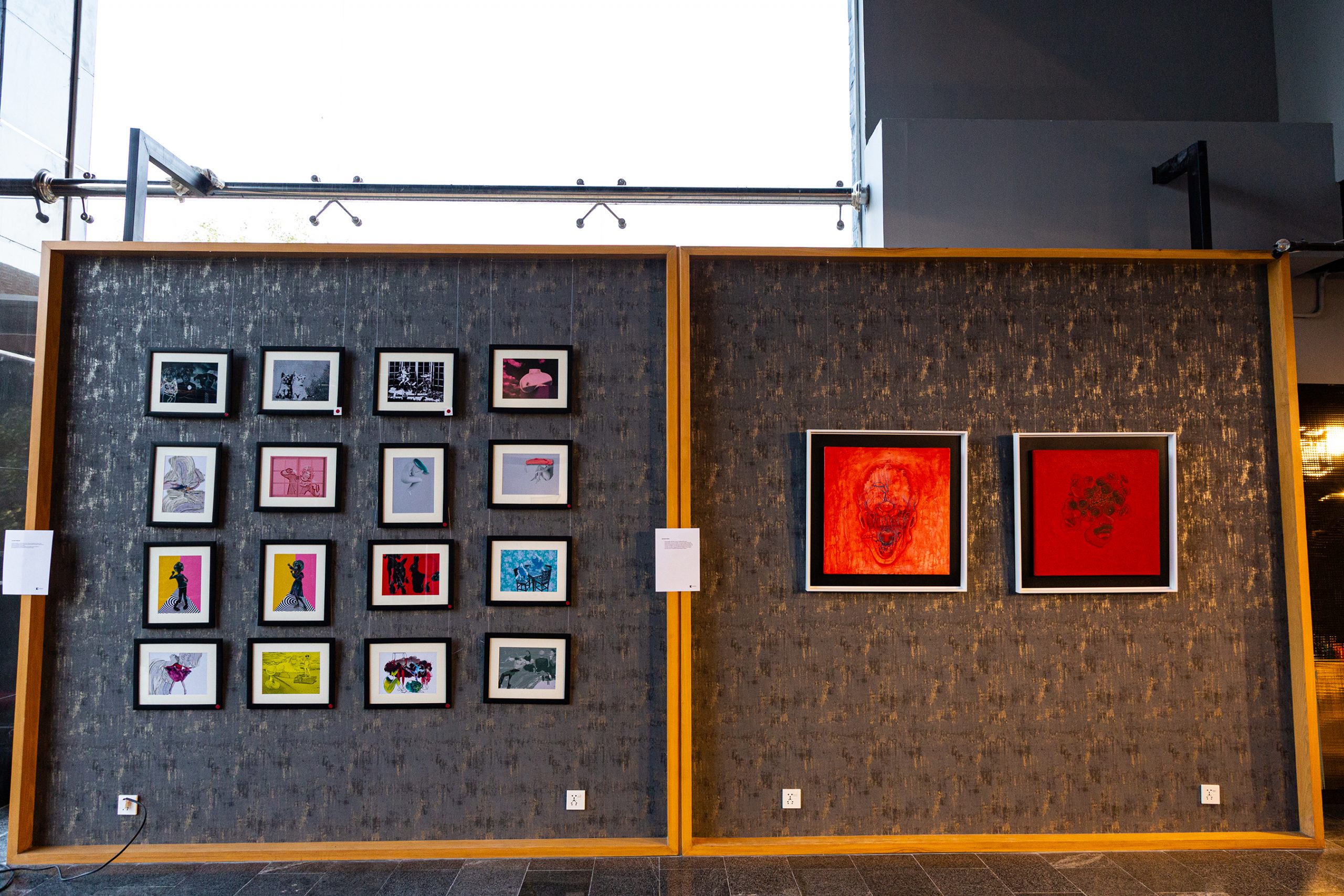 Immediately upon entering I was amazed by the diversity of mediums and topics on display in the recent exhibition ‘Vision Weavers’ presented by Artsoch at the launch of their second art gallery on MM Alam road ‘Artsoch Contemporary’.

‘Vision Weavers’ was not an ordinary art exhibition. It was a collaboration of 26 different artists from all over Pakistan documenting the diversity of their art practice, mediums and multiplicity of views in modern Pakistan. As an art novice I have felt that strict constraints on freedom of expression have stagnated the scope of artwork found in local art galleries and city streets.

Lahore is the cultural capital of Pakistan, but Mariam Hanif the show curator and co-founder of Artsoch felt the city lacks public platforms for art which create a critical dialogue by bringing together noteworthy artists and viewers.

Despite the social anxiety surrounding gatherings during the pandemic, the huge turnout of viewers proved that Mariam along with Artsoch co-founders Somia Naveed and Shahwaiz Khan were successful in launching a true art public platform that captivated the people of Lahore.

As viewers entered the vast brightly lit space they were greeted by Nazir Hunzai’s 3D sculpture ‘Undesirable growth’. Giving the illusion of solid silver, this sculpture is actually made in polyester resin and fiberglass.

Hussain and Ammar both created massive pieces which looked like hybrids of 3D and 2D techniques. Ammar’s catchy ‘Perfect Chaos’, from a distance, gave the effect of organized mark making or a painting using dabs of strokes peculiar to impressionism. 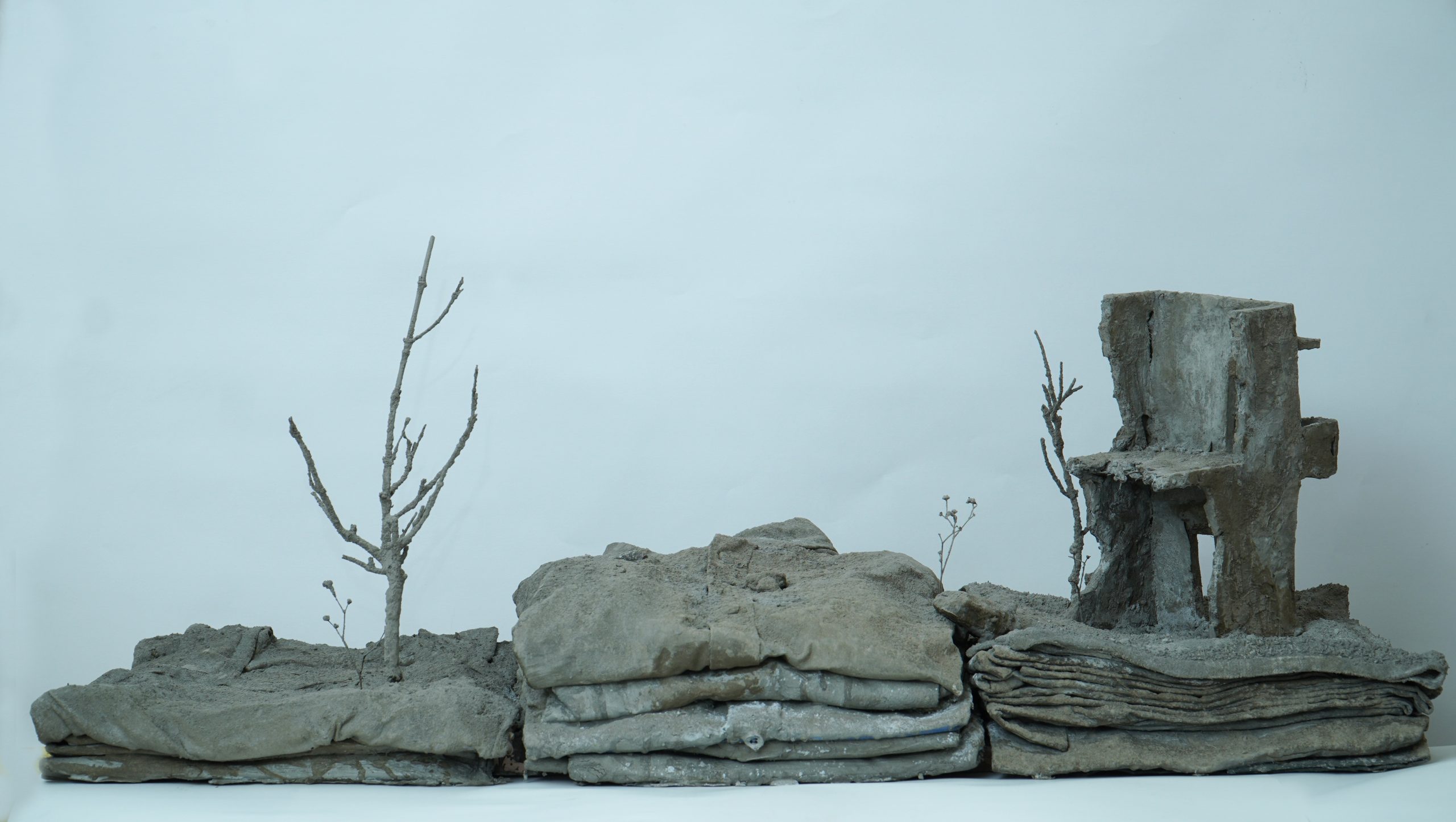 However, it was a paper collage using Found Magazine folded in the shape of paper planes secured in an abstract pattern depicting flow and change.

His work ‘Gharmas Ghori’ made an outstanding documentation of folk games which so far have only been passed on orally and restricted to playgrounds of socially marginalized groups.  Hussain in ‘Confront’ used an aluminum cake base to create a tampered mirror like surface which turned into a selfie hotspot for viewers. While his piece ‘Infinite’, 10 octagons in stainless steel mirror polished in silver tint overlooked the entire exhibition and added an element of grandeur to the venue space. 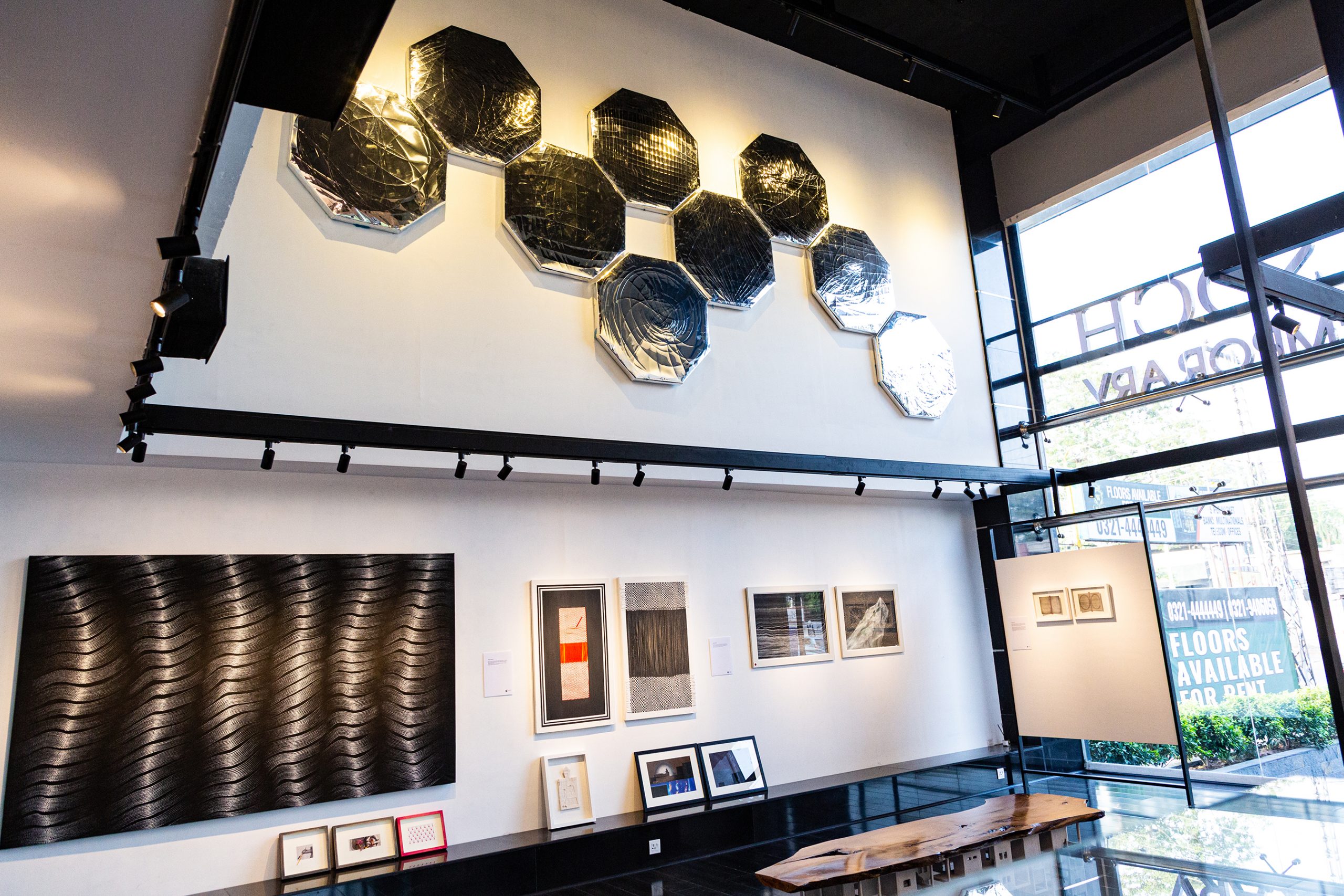 Multiple abstract paintings displayed intricate skill and technique representing the complex Pakistani identity owing to its diverse political, ethnic and cultural construction. Shaukat’s ‘Poetics’, used the techniques of mark making formed with myriad dots in an intricate and trippy pattern, which took each viewer on a journey, associated with their imagination. Sundus and Romessa used minute and intricate repetitive lines and shapes with faint hints of mark making to show the relationship between the non-physical, the consciousness and the frequency of thought as manifested and altered into physical state.

Abstracts by Ghulam Hussain, Muneeb, Farrukh and Abid, carried strong indigenous moods. Hussain weaved out a canvas creating a dichotomy between a high academic art and low craft art. A subtle but important message in a country facing rising disparity of wealth and education. 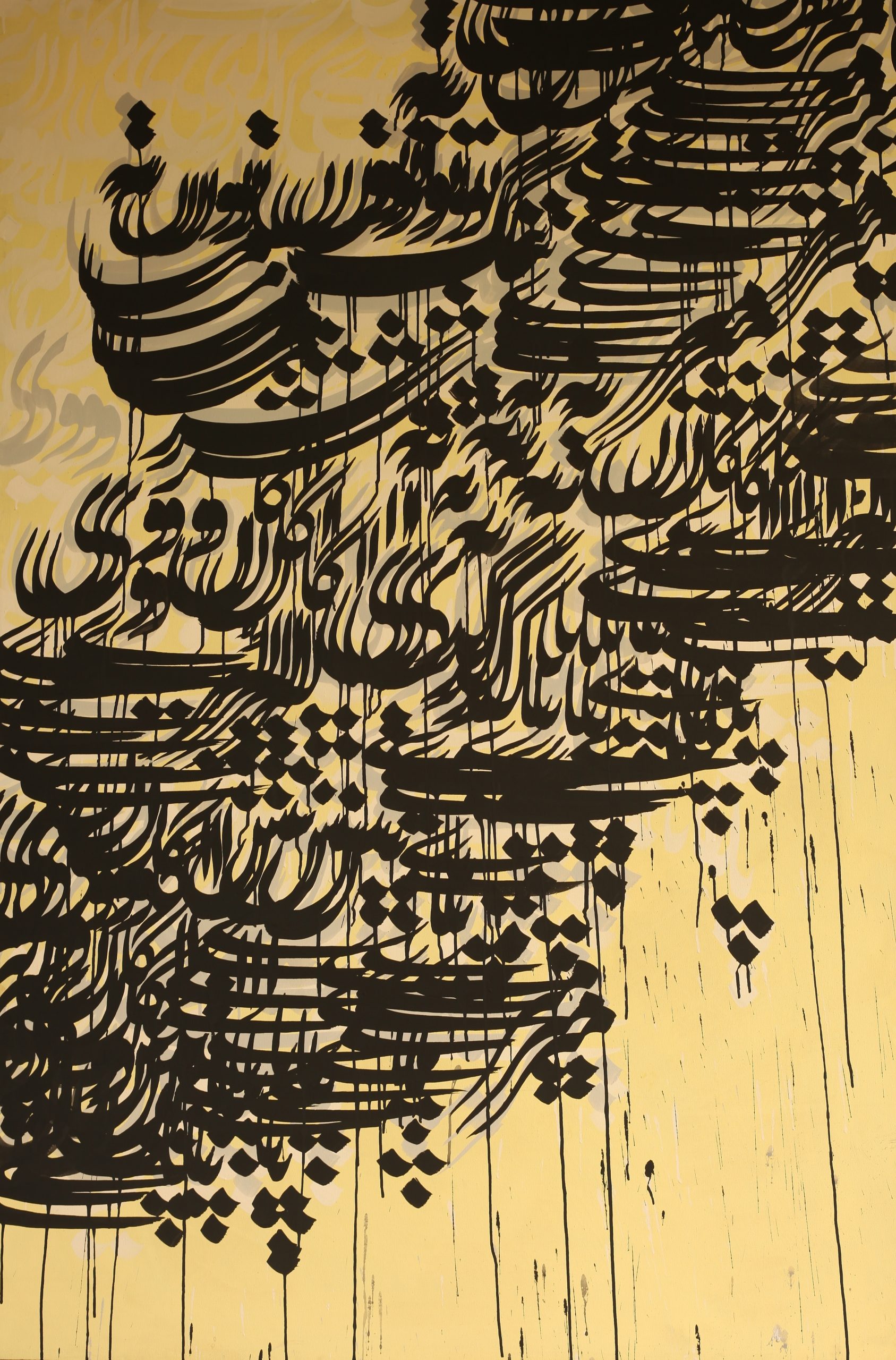 Explaining the scope of contemporary issues Mariam said that sexuality, women’s identity, education, property rights and preservation of heritage are some hidden taboo topics which need to be explored further. 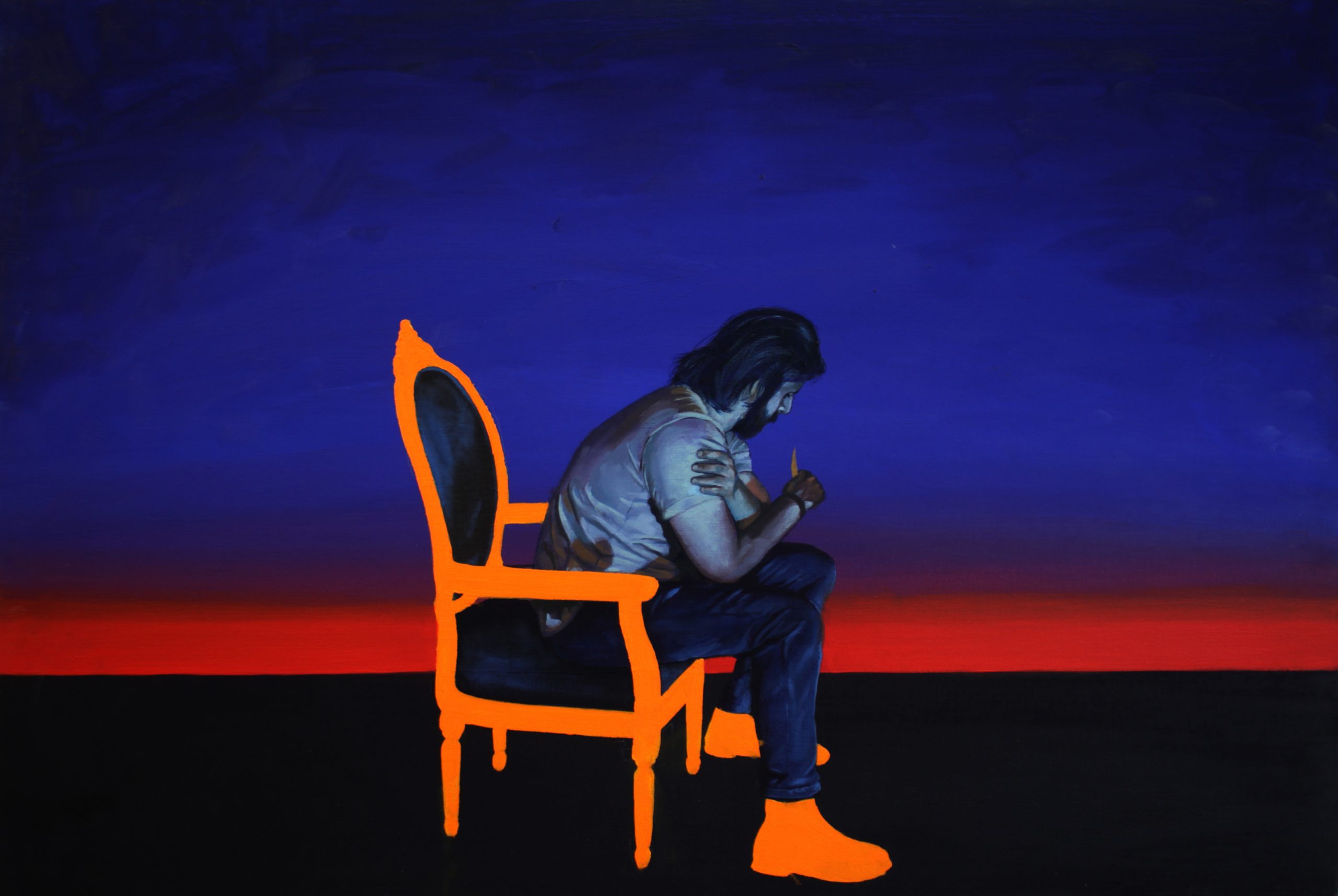 Raza ur Rehman, Rida Fatima, Julius John Alam, Shuja ul Haq, Sana Durrani investigated the rich architectural heritage and identity of Pakistan influenced by great ancient civilizations of Ghandhara and Mughal dynasty. Their works examined the influence of the past on our architecture and culture. It also examined how this architecture is changing and is to be preserved in a country experiencing rapid rural to urban immigration. 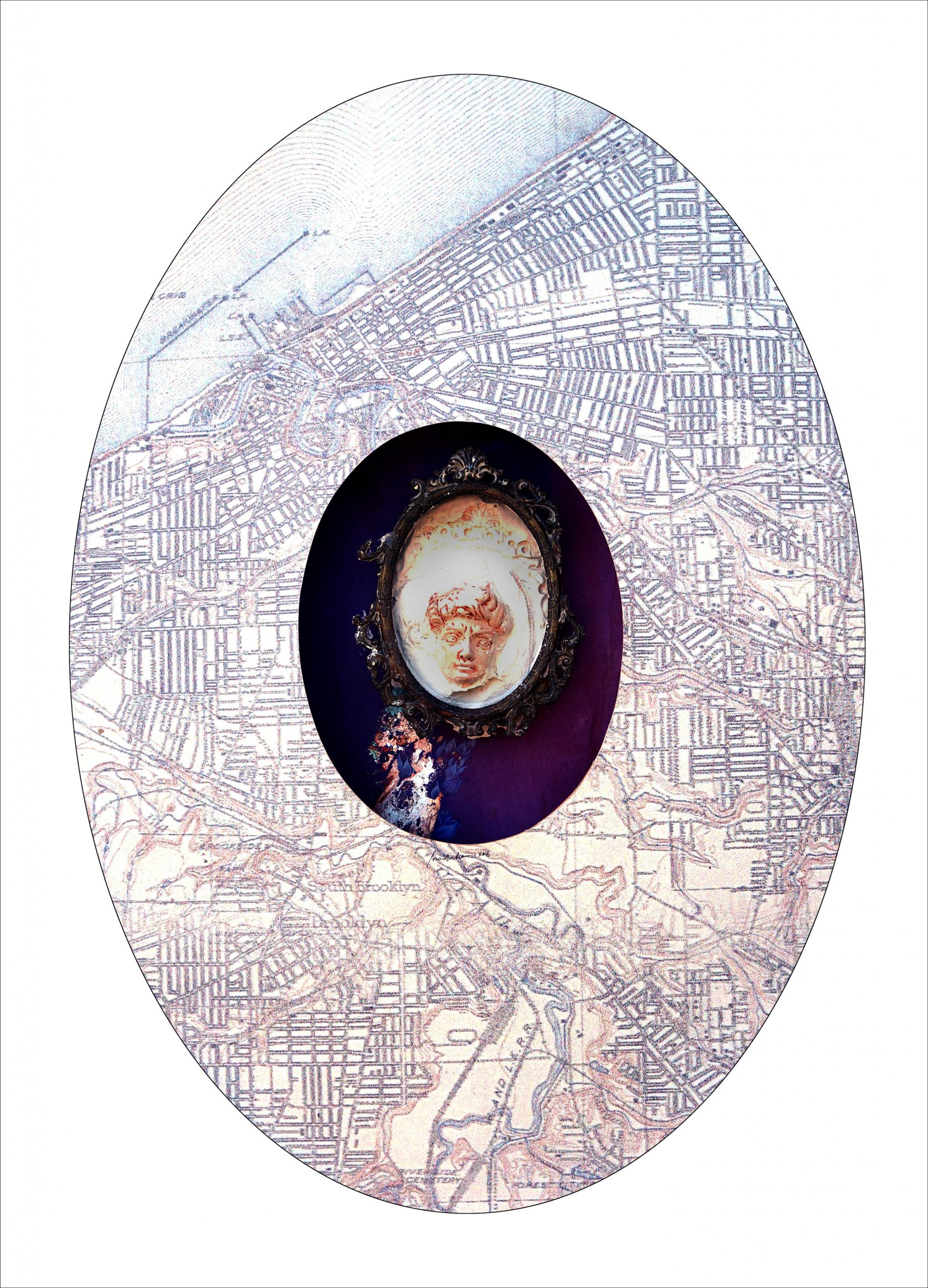 Kanwal’s video installation of a bird’s feet dancing to the beat of a table reflected the helplessness of our responses to the chatter of social norms and traditions. Human anatomy as a symbol of death, and scope of a woman’s empowerment over her sexuality were vivid themes in Zahid, Zamania and Wardah’s work. Women in a patriarchal Pakistani society have managed to make some mark in organized professions. It would be interesting to see if the contemporary art scene will make space for Trans artist now that under Transgender Persons (Protection of Rights) Act, 2018 Trans people have the same rights as transgender people.