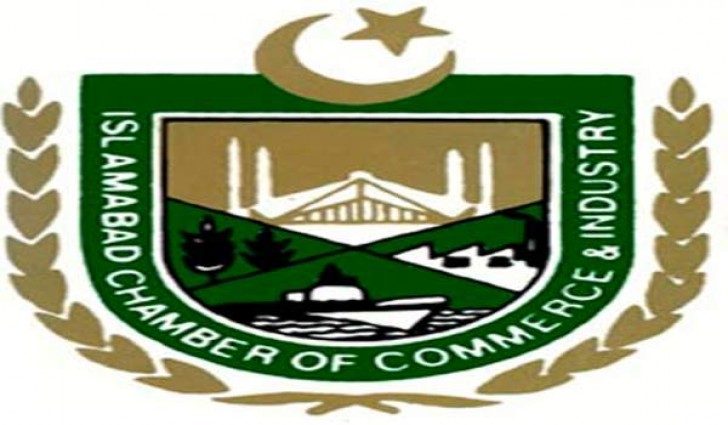 ISLAMABAD: Islamabad Chamber of Commerce and Industry (ICCI) has urged the government to focus on gender inclusive policies and take strong measures to bring more women to workplaces in order to realize the actual economic potential of the country.

The women were half of our total population and bringing them into the mainstream of the economy was very important to enhance their contribution in the economic development of the country, said Sardar Yasir Ilyas Khan, President, ICCI while addressing as chief guest at the District Convention of Women Workers Alliance.

Yasir Ilyas Khan said that as per World Bank’s report 2019, women’s participation in Pakistani workforce was just 22 percent while it was over 55 percent in most of the well-developed countries.

He said that according to an IMF report, Pakistan’s GDP could be increased by up to 30 percent by empowering more women and increasing their share in the workforce.

It showed the importance of bringing women into the mainstream of the economy.

He said that ICCI was working on the policy of equal wages for its male and female employees and stressed that all public and private institutions should adopt equal wage policies for both genders to promote gender equality.

He said that ICCI had also taken many initiatives for the economic empowerment of women and provided facilitation and support to businesswomen and start-ups.

He said that the Chamber would continue to take initiatives for bringing more women in the business field for their economic empowerment.

The ICCI President said it was encouraging that Pakistan had enacted several laws to strengthen women’s rights, including the National Policy for Development and Empowerment of Women, Protection against Harassment of Women at Workplace Act, and Criminal Law (Amendment) Act while there were further frameworks for women in the professional environment including the Gender Equality Policy Frameworks and Women Empowerment Packages and Initiatives.

However, the government was urged to take more policy measures to give an enhanced role to women in national development by increasing their share in the national workforce, he added.

He said that the greater participation of women in the workforce would also bring greater diversity that would foster new ideas for production and management and boost aggregate productivity of the country.