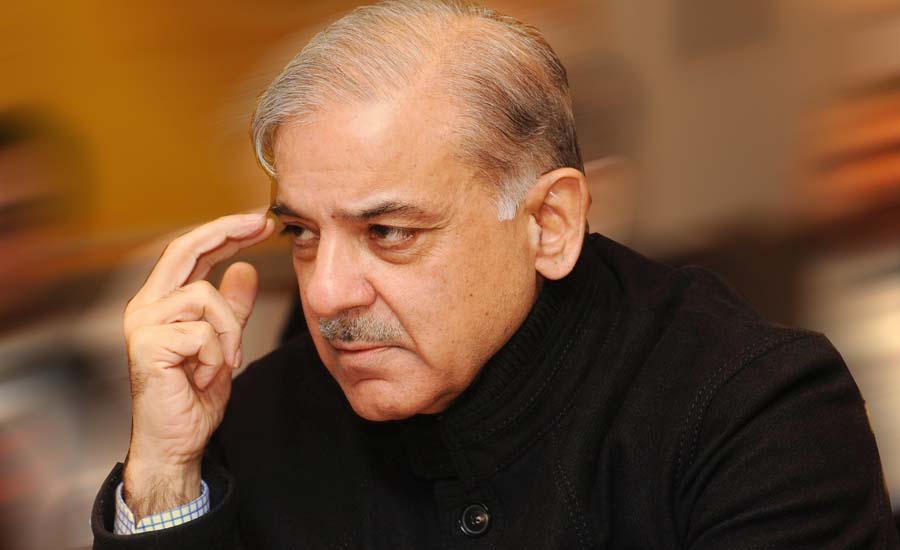 Pakistan Muslim League-Nawaz (PML-N) President and Leader of the Opposition in the National Assembly Shehbaz Sharif said on Saturday that load-shedding which, as per his claim, had been eliminated from the country courtesy PML-N government’s policies, had again returned to haunt Pakistanis.

In a statement, he claimed that the PML-N government, with Nawaz Sharif as its head, had worked for five years, between 2013 and 2018, to get rid of load shedding. “But due to the ‘incompetence’ and ‘corruption’ of Pakistan Tehreek-i-Insaf (PTI) government, gas and electricity load-shedding has made a comeback,” he said, and added, “This is a clear proof of present government’s worst performance.”

Shehbaz said that unannounced power outages had exposed the PTI government’s claims that it was working hard to overcome the power crisis in the country. “While on one hand, the government accuses us of generating electricity in surplus, on the other hand, its ministers talk about installing plants powered by solar energy, wind and gas. Similarly, the government’s allegations that the PML-N government had installed expensive plants are a pack of lies,” the PML-N president said, and accused that the party was subjected to media trial during the last three years precisely on the basis of these allegations. “Opposition leaders were victimized through summons by the NAB and FIA,” he said, and claimed that his party’s last government had saved over Rs200 billion in the installation of three plants powered by LNG.

He challenged the government to give one example of the installation of plants cheaper than the ones installed by the PML-N government that also produce quality electricity.

Shehbaz further said that the PTI government had also lied about the power supply and laying down of lines. “2, 300 megawatts of electricity was supplied in 2019 followed by 2, 500 megawatts in 2020, which is a proof of enhancement in the capacity of power production and power supply systems during the last PML-N government,” he said.

PML-N president accused the PTI government of purchasing the world’s costliest LNG, and that too for a short period of time.

Shehbaz said the government’s decision to produce electricity from furnace oil and diesel had hit the masses hard. “We had an opportunity to purchase LNG at cheapest rates in the history due to the coronavirus, but we missed that opportunity,” he said, and added, “Now the government is purchasing the same LNG at rates three times higher.”

He further said that due to what he called the present government’s ‘criminal incompetence’, Pakistan had to give $216 million every month.

PML-N president further said that it was the party’s government which had installed coal plants for producing cheaper electricity. “No other plant in Pakistan produces electricity at such lower rates,” he added.