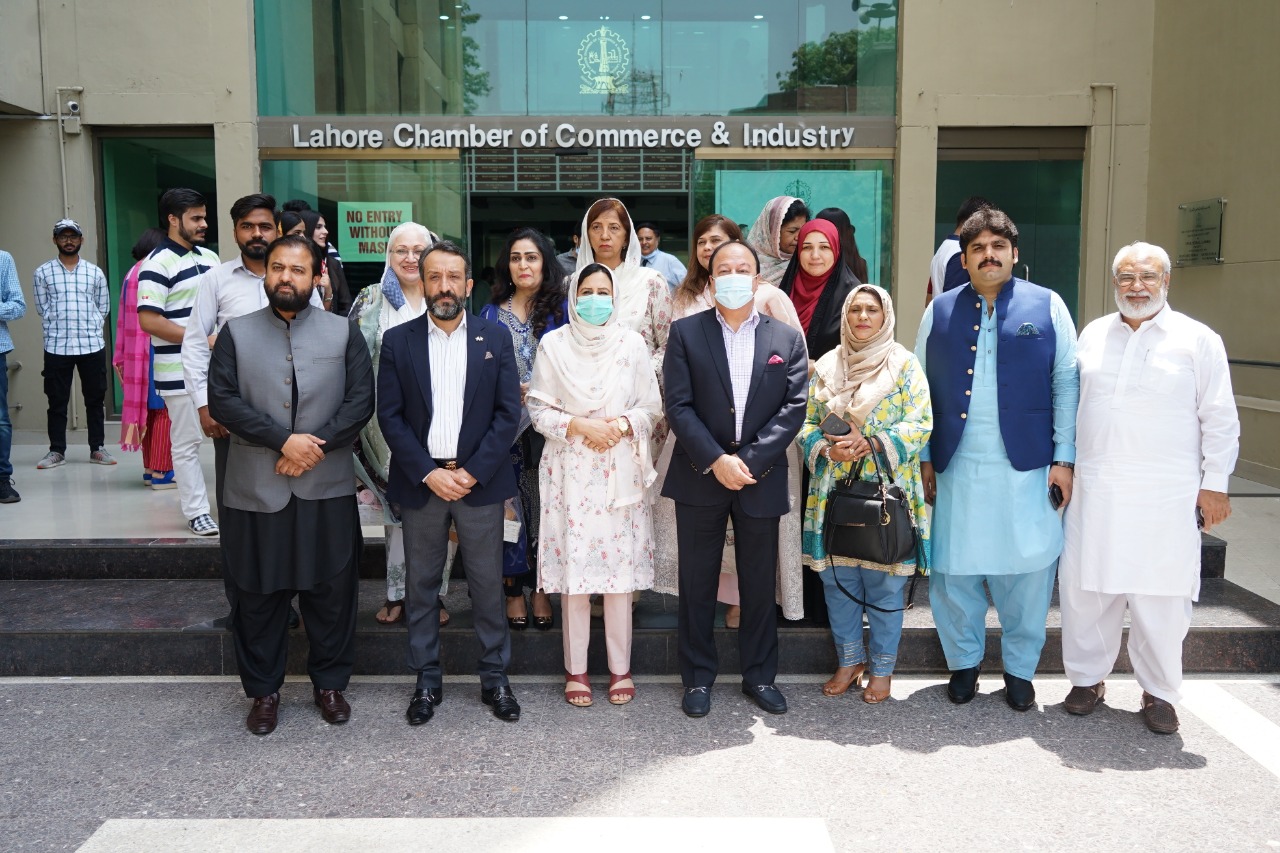 Tourism industry in Pakistan can ensure a sustainable economy as it generates revenue for the government and employment for the people. Women entrepreneurs should come forward and show their God-gifted abilities in the tourism sector while the government should encourage and extend greatest support.

Begum Parveen Sarwar said that all segments of society should support our women so that they could get a better standard. Women should be encouraged to take part in trade and economic activities. She said that women are an integral part of society and no society can develop without active participation of women. She said that women had been facing numerous hurdles while working in different fields.

She said that their contribution to the trade and economic activities will help establish a healthy society on strong footing and get the country a good place in the comity of nations. She said in developed countries, women not only secure their own rights but also play their role in strengthening and taking forward the social and cultural norms. She added that care of places for tourists is the responsibility of everyone.

LCCI President Mian Tariq Misbah said that after the 18th amendment in the Constitution of Pakistan, tourism has become a provincial subject. Now we have got to explore more business opportunities in the tourism sector to embark upon and especially our women entrepreneurs will have to come forward in this sector to prove their mettle.

He said it is encouraging to see that the Prime Minister has declared tourism as one of his top priorities owing to its enormous potential for generating new employment opportunities and earning foreign exchange.

It will not be wrong to say that so far we have only explored the potential of tourism in Pakistan equal to the tip of the iceberg. It is an undeniable fact that Pakistan offers a wide spectrum of tourism ranging from religious places for Muslim, Hindu, Sikh and Buddhists etc. to ancient civilizations of Mohenjo-Daro and Harappa etc.

LCCI Vice President Tahir Manzoor Chaudhry said that our culture is so rich and has so many diversities which can be witnessed in various cities of Punjab. “We have to join hands with each other and both public and private sectors must come up with unique ideas to project the tourism potential of Pakistan in general and Punjab in particular,” he added.

He said that Pakistan ranks low in the World Travel & Tourism Index, especially in areas like enabling environment, safety and security, environmental sustainability and tourism infrastructure etc. When women entrepreneurs will take interest in this sector then there will be more chances of improvements in these areas.