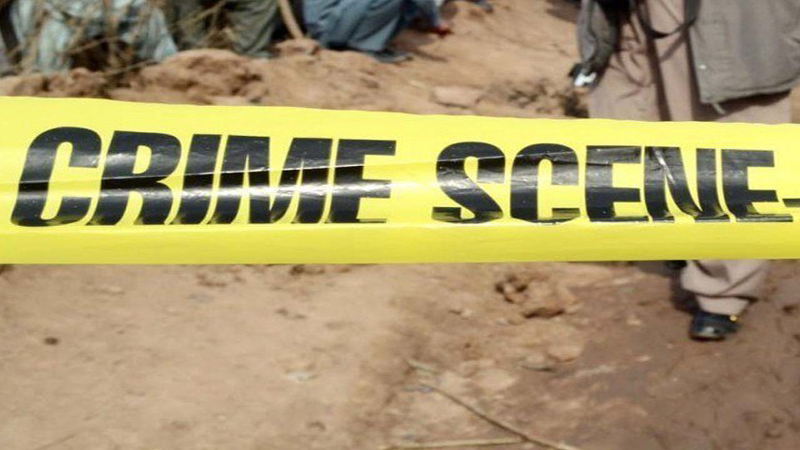 Two young brothers were murdered after they were kidnapped in Okara on Saturday.

The kidnappers murdered the boys and threw their bodies into Lower Bari Doab Canal. However, the police arrested the two accused with the help of the CCTV footage.

The search for the bodies of the boys, who were residents of Rehman Colony, was still underway.

The boys, 11-year-old Talha and five-year-old Ali Ahmad were returning from madrassa when they were kidnapped.

Their father, Hasnain Raza, approached the police which after examining the CCTV footage arrested the two accused, who confessed their crime.

The accused, Nauman and Tanveer Ahmad, took the boys towards the canal on their motorcycle where they murdered them and threw their bodies into the canal.

Nauman harboured a grudge against Hasnain Raza who barred him from visiting his house in Rehman Colony.

The police also recovered the boys’ shoes and their prayer caps from the canal bank.