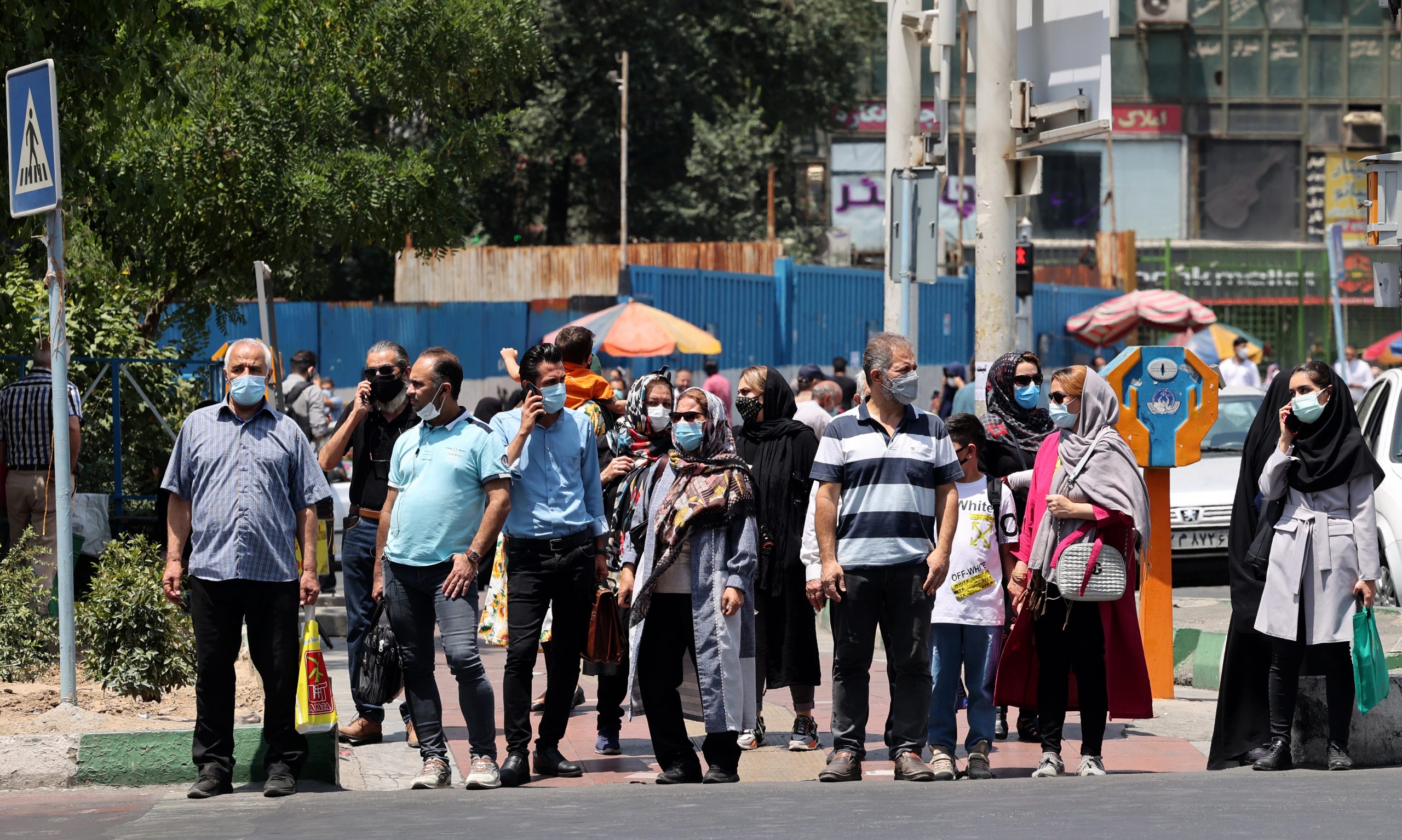 President Hassan Rouhani expressed fears on Saturday that Iran will be hit by a new wave of the Covid-19 pandemic, due to an outbreak of the Delta variant.

“It is feared that we are on the way to a fifth wave throughout the country,” Rouhani told a meeting of Iran’s anti-virus taskforce, warning the public to be careful as “the Delta variant has spread” in southern provinces. Iran is battling the Middle East’s deadliest outbreak of the coronavirus.

Covid-19 has killed more than 84,000 people out of over 3.2 million detected infections in the Islamic republic, according to official figures that authorities admit do not account for all infections. The health ministry has classified as “red” — the highest category on Iran’s coronavirus risk scale — the capital Tehran and nine other cities in Tehran province. The southern and southeastern provinces of Fars, Hormozgan, Kerman and Sistan-Baluchistan are also now classified as “red”. Strangled by US sanctions that have made it difficult to make money transfers to foreign firms, Iran says it is struggling to import vaccines for its population of 83 million. Just over 4.4 million people have received a first dose of vaccine in Iran, while only 1.7 million have received the necessary two doses, the health ministry says. “God willing, the situation will improve in terms of vaccinations from next week,” Rouhani said. The authorities in Iran have approved emergency use of two locally produced vaccines.