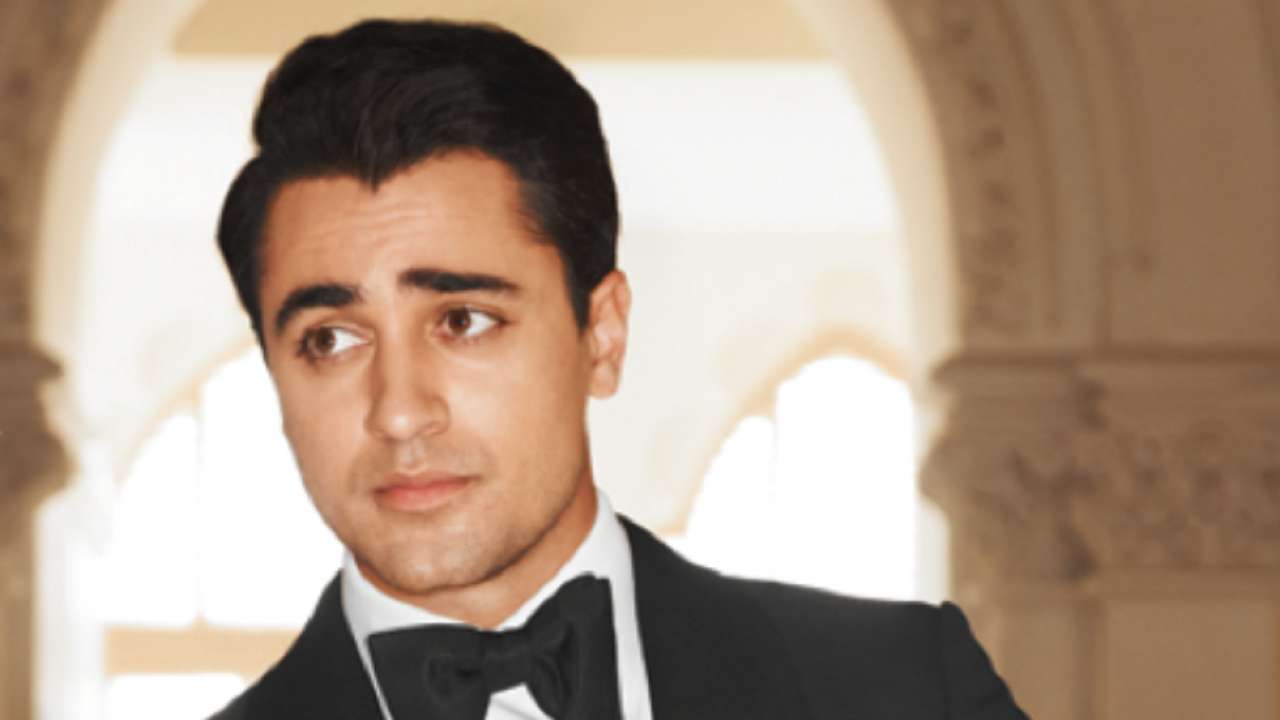 Abhinay Deo, the director of Delhi Belly, recently stated that Ranbir Kapoor was “also considered” for the film.

According to sources, Ranbir was Aamir Khan’s first choice for the role.

Imran Khan, who eventually played the part, was irritated that his Uncle hadn’t considered him first for the part.

Only after Ranbir had backed out did Aamir ask his nephew to step in.

“I just thought about how embarrassing it would be for me to watch this film with my parents at the premiere, and I opted out.” said Ranbir

Imran was the next and most obvious choice, and he performed admirably in his role. The language in the film is still shocking. Aamir Khan, the producer, has never used such esoteric cuss words in his film.

The director of Delhi Belly commented; “It’s an ensemble cast. Every character is equally important. We had zeroed in on Ranbir Kapoor to play one of the parts. But that didn’t work out. So our search started again. Delhi Belly is in the English language, but since it’s about young people in Delhi it would’ve have a smattering of Hindi too”