The mayor of MQM is corrupt: Mustafa Kamal 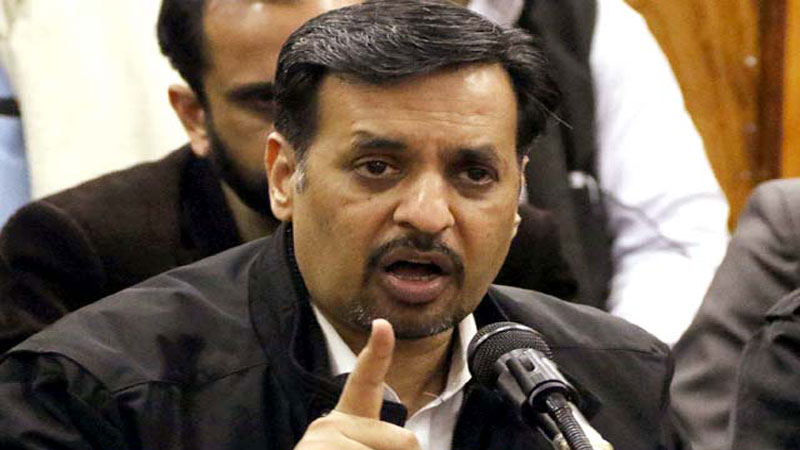 Talking to media at the Karachi Accountability Court, PSP chief Mustafa Kamal said that there was no reference to the corrupt mayor of MQM today because he was part of the central government.

Mustafa Kamal said that Imran Khan has pawned Sindh in the hands of PPP, Zardari is running Imran Khan’s government, if PPP wants to overthrow the government it can in an hour.

He said that Imran Khan’s words should not be taken seriously. He said that Pak Sarzameen Party has become the voice of the people and now it will solve their issues as soon as it comes to power.

Mustafa Kamal said that the population of the city has been miscalculated, the PTI government cannot do anything right, if the federation gives us the PFC award directly, the problem will be solved, our tax money goes to the federation.

Chairman PSP said that the people of Karachi came on Chingchi rickshaws, there is no space even on the roofs of buses, earlier they used to ask for abolition of quota system, now they say get jobs on quota system only.

Mustafa Kamal said that Karachi has not been given a drop of extra water in 13 years, a new transport bus has not arrived, today 7 million children are out of school, the province which has spent Rs 10,000 billion has not been able to save children from dog bites.