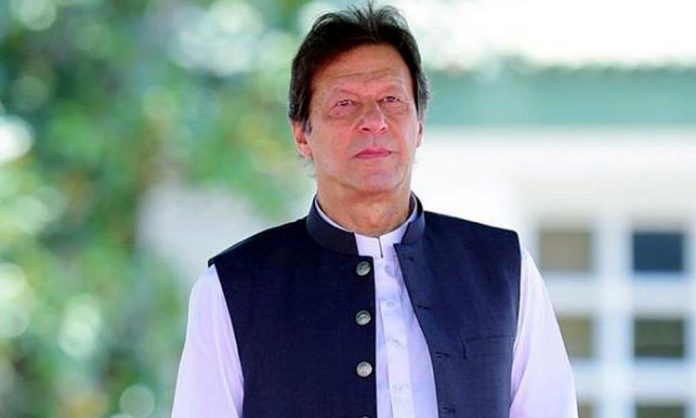 ISLAMABAD: The Prime Minister Imran Khan along with the federal government have decided to launch the ‘Kamyab Pakistan’ program, which is a multi dimensional social welfare initiative on Saturday. This will start at the national level immediately from July.

The Finance Minister Shaukat Tarin chaired a meeting regarding the program.

The finance minister said that there are around Rs.500,000 interest free loans planned and around 4 million families nationwide will become part of the initiative.

He said that the population in the provinces will also get universal health coverage.

“Farmers will receive interest-free loans for improving harvest and other business opportunities.”

“This is the biggest social welfare initiative launched by the incumbent government,” said the minister.

It was also announced that one person from each family will get technical education free of cost.

Usman Dar, while speaking during the meeting said that every Pakistani would avail the program directly.

“We have finalized financing modes with the finance minister and would launch the program in the next few days” said Dar.