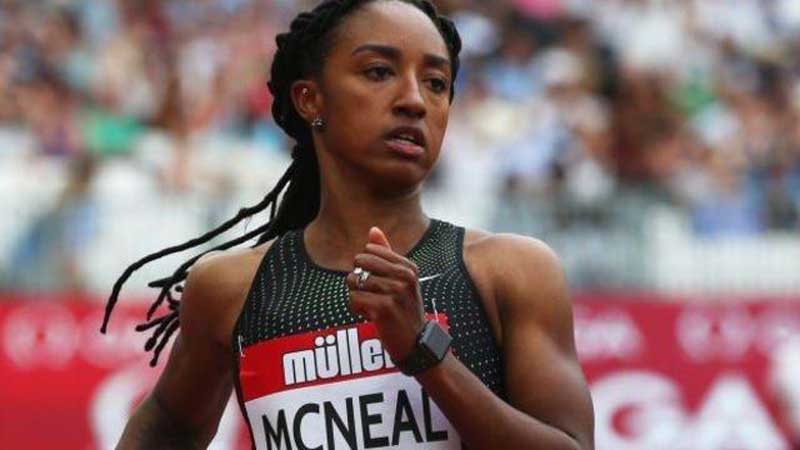 LAUSANNE: Olympic 100 metres hurdles champion Brianna McNeal was banned from defending her title in Tokyo after the Court of Arbitration for Sport (CAS) on Friday upheld her five-year sanction for anti-doping offences. The US athlete, 29, who won gold at the 2016 Rio Games, was banned earlier this year for tampering with the anti-doping testing process. She finished second in last month’s US trials for the postponed Tokyo Olympics, which begin on July 23, having been allowed to compete pending her appeal to the CAS. But the Lausanne-based court on Friday upheld the original verdict against her. McNeal and World Athletics separately challenged the decision issued by the WA Disciplinary Tribunal on April 21. In that decision, it was determined that McNeal had committed an anti-doping rule violation and a five-year period of ineligibility backdated to August 15, 2020 was imposed. The CAS panel dismissed the appeal filed by McNeal and partially upheld the appeal lodged by WA. The sports court confirmed the decision, and added one additional element. “All competitive results obtained by Ms. Brianna McNeal between February 13, 2020 and August 14, 2020 shall be disqualified with all resulting consequences including forfeiture of any medals, titles, points, prize money and prizes,” the court said.