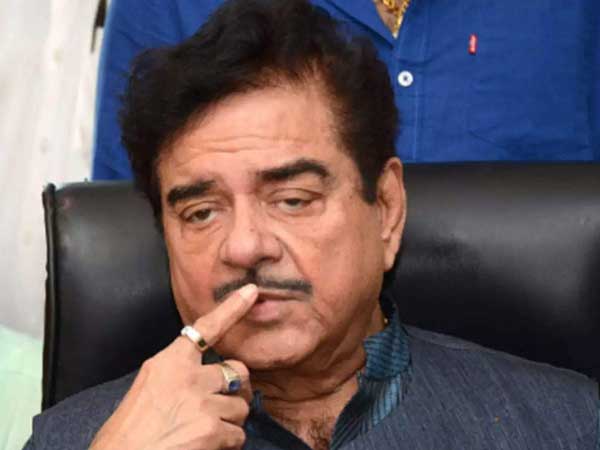 In yet another star-studded episode of Indian Idol 12, legendary actor Shatrughan Sinha made an appearance with his wife Poonam Sinha.

As he appeared on the episode, the actor accepted that he had said no to the iconic Sholay, and termed it a ‘human error’.

Sony TV shared a promo of the episode where Indian Idol judge Himesh Reshammiya is seen revealing some lesser known trivia about the Kaala Patthar actor.

When Reshammiya asks Sinha what was the reason for him to reject the 1975 superhit Sholay, which featured Amitabh Bachchan, Dharmendra, Hema Malini and Jaya Bhaduri, Shatrughan shares, “You can call it a human error. Ramesh Sippy saab used to make great films and he made Sholay, which became a blockbuster and was praised by world’s renowned filmmaker, Bharat Ratna and Oscar-winner late Satyajit Ray saab.”

He further adds, “During those times, I was continuously shooting for films, which had two heros and somehow, we can call it a human error or my dates were an issue, I couldn’t sign the film Sholay. I’m sad but happy at the same time as due to Sholay, national icon Amitabh Bachchan, who is my dear friend, got such a big break.”

Sinha also shared, “Certain rejections of films occur due to dates issues. Even Amitabh Bachchan wanted to do ‘Kali Charan’ but he couldn’t do it for a reason. It’s generic in nature, even Rajesh Khanna, Shah Rukh Khan, Salman Khan, Sunny Deol must have rejected films for several reasons. It’s habitual, nature-wise.”