Ekta invited to Academy’s Class of 2021, will vote for Oscars 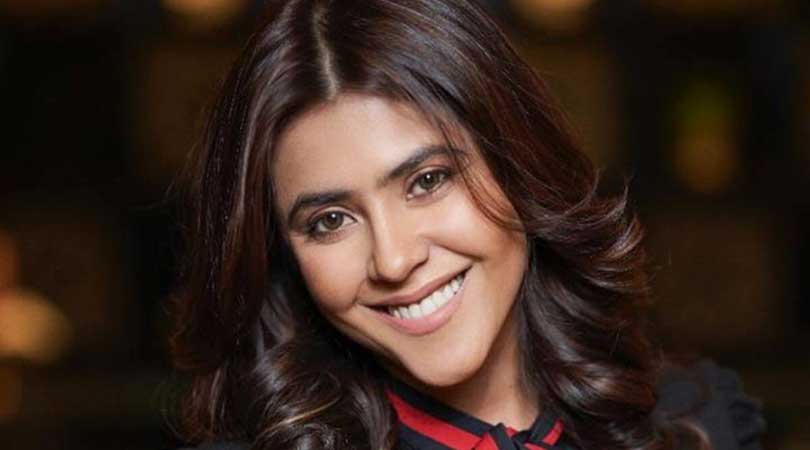 Bollywood actor Vidya Balan and producers Ekta Kapoor and Shobha Kapoor are among the 395 new members of artists and executives who have been invited to join the Academy of Motion Picture Arts & Sciences. Other newcomers include Oscar winners Yuh-Jung Youn, Emerald Fennell and Florian Zeller. Other artistes like Henry Golding, Vanessa Kirby, Robert Pattinson and Yahya Abdul-Mateen II have also been invited to join. The Academy announced the names of the ‘Class of 2021’ on their website. Their tweet read, “It’s time to announce our new members! Meet the Class of 2021. #WeAreTheAcademy” This year, the Academy has invited 395 people in comparison to last year when it invited 819 members. The Academy said in a statement, “To enable steady future growth and to ensure the necessary infrastructure, staff resources and environment to support all Academy members, the number invited to membership was limited to roughly half that of recent years.”