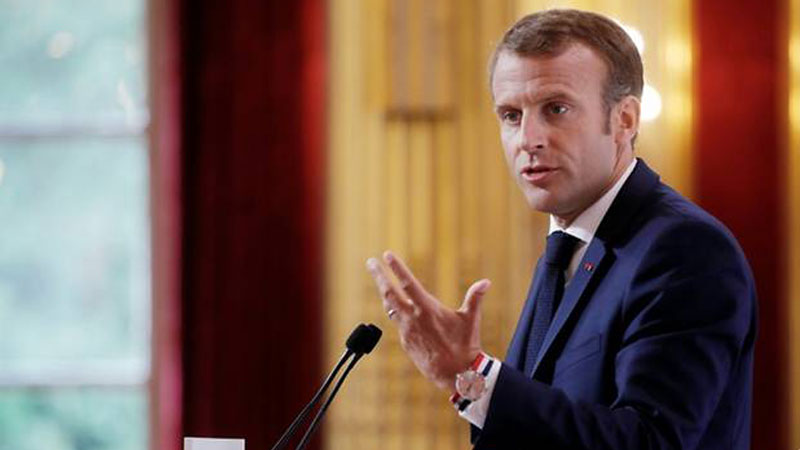 The French government on Friday denied any cover-up over radiation levels in the Pacific following its nuclear testing in the region, as state-backed discussions took place in Paris about the legacy of the explosions.

A two-day meeting called by French President Emmanuel Macron began on Thursday following fresh allegations that the testing from 1966 to 1996 caused hidden atmospheric and ground radiation.

“There was no state cover-up,” Genevieve Darrieusseq, junior defence minister, told AFP in a brief comment on the sidelines of the event, where she has ruled out any official apology from France.

In March, the investigative website Disclose created waves when it said it had analysed some 2,000 pages of declassified French military documents about the nearly 200 tests carried out around French Polynesia.

Working with statistical experts and academics from Princeton University in the US, it concluded that “French authorities have concealed the true impact of nuclear testing on the health of Polynesians for more than 50 years.”

The roundtable discussions have been attended by three French ministers, as well as Macron himself, who made no public comment after taking part on Thursday.

Edouard Fritch, the president of French Polynesia, a semi-autonomous French territory, said Macron had promised to open up the military archives about the tests, a key demand from historians, and would visit Tahiti on July 25.

Only records that could lead to nuclear proliferation are to remain secret.