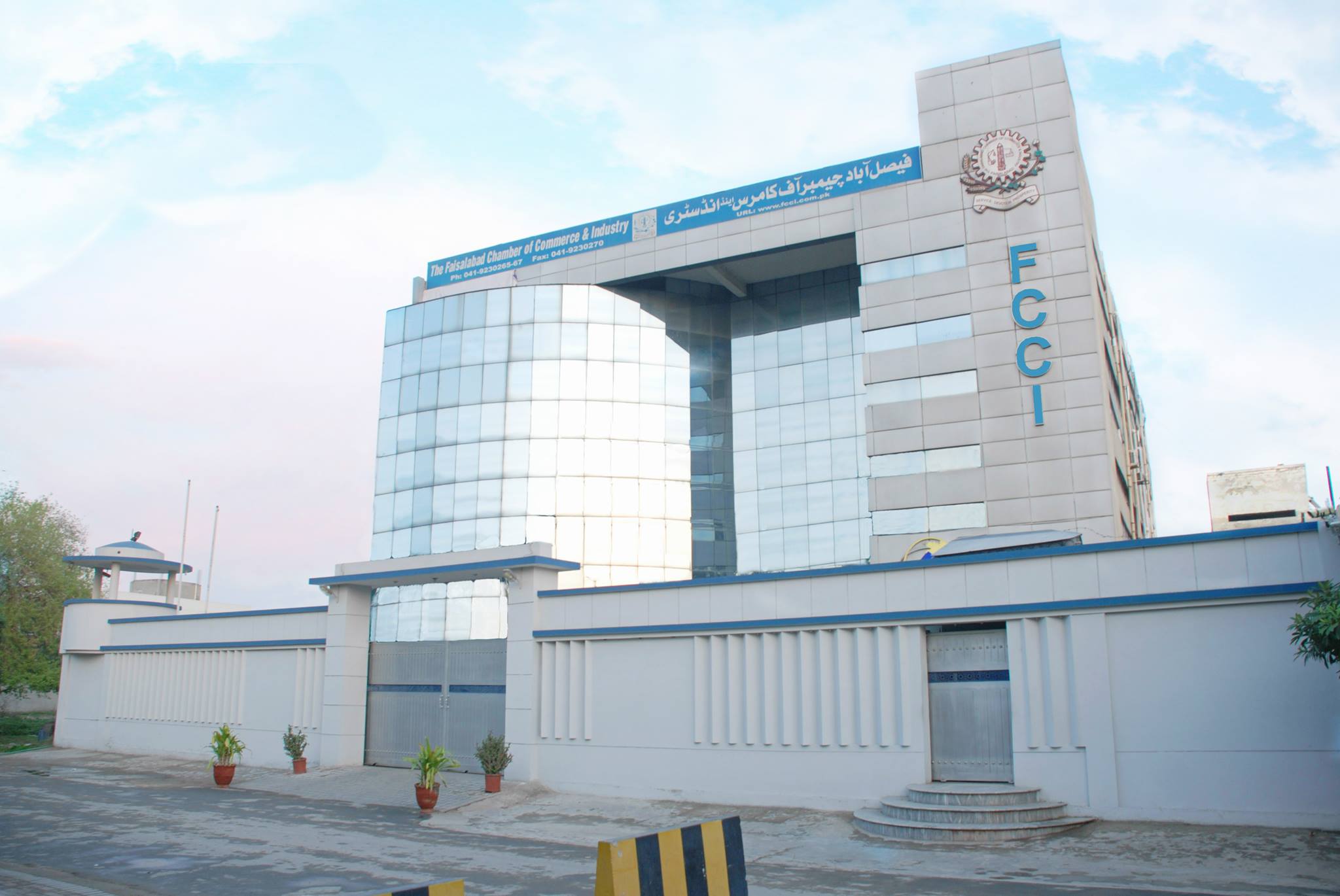 Chairing a meeting of the standing committee of FCCI on Revival of Sick Units, he said that many sick units have already been revived with the efforts of FCCI. “These units are not only providing jobs to the thousands of workers in addition to contributing their role towards enhancing exports and giving a quantum jump to the national economy,” but he also said and added that still many units could not start functioning as their financial problems are still pending.

He said that FCCI would continue its efforts to revive all sick units to spurred the pace of economic development. Appreciating the contribution of Governor State Bank Mr. Reza Baqir for the revival of sick units, he said that his direct intervention is imperative to remove the petty bottlenecks.

He said that heads of all concerned banks and stakeholders would also be invited to directly explain their revival plans  He said that a zoom meeting also could be arranged if a physical meeting is not possible. He said that Mr. Faiz Ullah Kamoka, Chairman National Assembly Standing Committee on Finance, Revenue, and Economic Affairs, would also be invited to participate in it to remove the hurdles relating to the government. He said that Prime Minister Imran Khan has also constituted a committee for the revival of industries. “Although sick units do not fall under its purview, yet we could take its cover to expedite the revival process of sick units.

He said that the relocation of industrial units from urban areas to SEZ would also be included in the agenda of this meeting. He said that the government must compensate these units through the Balancing, Modernization and Replacement (BMR) scheme.

Mian Muhammad Latif Chairman FCCI Standing Committee on Revival of Sick Units appreciated the efforts of FCCI and said that Engineer Hafiz Ihtasham Javed should expedite his efforts to revive the remaining sick units. He said that billions of rupees have already been invested and these units need only working capital to start their units.

The meeting was also attended by Former President Syed Zia Alamdar Hussain, Omar Farooq, and Malik Rizwan of Orient. They also explained their individual problems and expressed full confidence in the leadership of President FCCI.