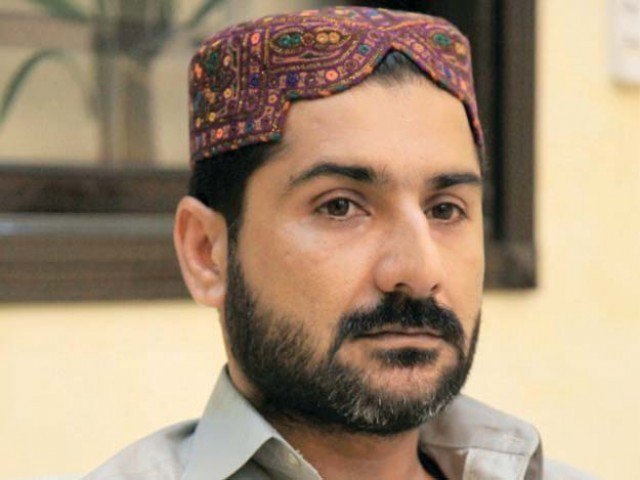 He asked the court to summon a judicial magistrate, Imran Zaidi, to confirm if he had given such a statement or not. “I am sure the magistrate will tell a lie in this regard,” he said.

Around 61 cases of heinous crimes have been registered against the gangster at several police stations around the city. He has been acquitted in some cases due to lack of evidence.

Last year in July, Baloch had denied giving any confessional statement under section 164 of the Criminal Procedure Code (CrPC).

Over the course of the hearing of 16 cases, including Arshad Pappu murder case, against him and others, he told the judge that he has not recorded any confessional statement before a judicial magistrate who, he claimed, made fallacious assertions in this regard.

The judge, pointing to the Lyari criminal, said that he has been accused of murdering Arshad Pappu and asked whether or not he has committed the offense so the court could proceed with indicting him in the case. “I swear to God, I have committed no murder,” he replied.