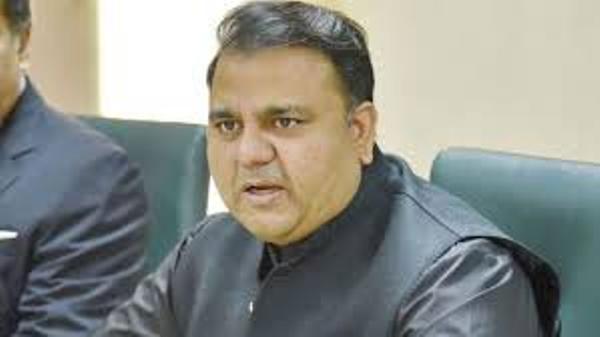 The petitioner withdrew on Friday a contempt plea filed earlier in the Islamabad High Court (IHC) against Information Minister Fawad Chaudhry for his reported comment on the judicial activism regarding the appointments of the National Bank of Pakistan (NBP) president as well as the chairman.

It was stated in the petition that since the NBP president as well as the chairman had not been terminated from services as yet, as per the court orders, it was feared that they both may remove the record of their ‘irregularities’.

The petition had prayed to the court to not only summon Fawad Chaudhry and finance secretary but also take action under contempt of court against those finding faults with the court decision.