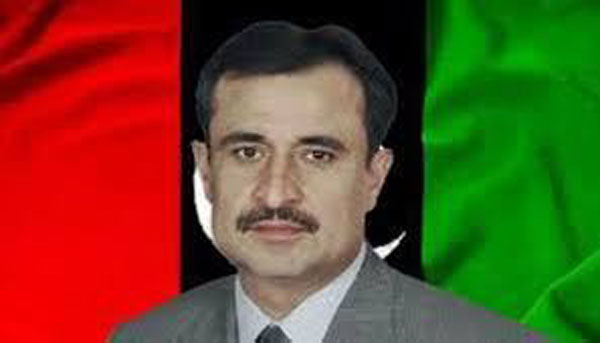 JACOBABAD: Tensions have risen between the National Accountability Bureau (NAB) and local police over the filing of a case against Chief Minister (CM) Sindh’s Adviser Aijaz Jakhrani.

The National Accountability Bureau (NAB) had been attempting to register a case for the past two days, but Jacobabad Civil Line Police, after rejecting its plea, registered the case on the government’s behalf.

A case has been filed against three nominees and over two hundred unidentified individuals.

According to the investigating officer, he waited three days and called several times for the National Accountability Bureau team to arrive to file the case, but they never arrived.

The NAB team, on the other hand, claimed that the police did not register a case at their request, and that the accused was given protection by filing a false case.

Meanwhile, the NAB has decided to file a complaint with the accountability court.

It should be noted that two days ago, the SSP suspended SHO Aijaz Khoso, who was part of the NAB team that went to arrest Aijaz Jakhrani, and charged Muhammad Sharif Mahar with additional charges.