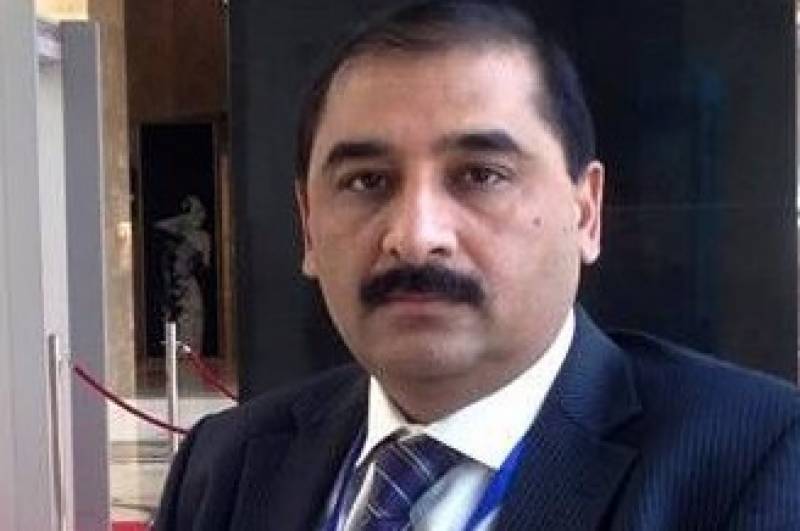 LAHORE: A bigwig of the Punjab bureaucracy and Chief Minister Usman Buzdar’s Principal Secretary Tahir Khursheed has come under the radar of National Accountability Bureau (NAB), Lahore as the bureau has opened an assets-beyond-means probe against him on Friday.

The NAB Lahore has subpoenaed the CM’s principal secretary on July 8.

In an official notice directed to the senior bureaucrat, the bureau has ordered him to appear in person along with complete documents that include details of inherited properties, all moveable and immoveable properties held, owned, acquired or sold by family members, all investments, details of bank accounts held, copies of assets declarations performas as well as income tax returns to the Lahore branch.

Sources informed that the accountability watchdog has received complaints of financial irregularities against Tahir Khursheed during his stint as secretary of communications. Mr Khursheed is accused of making more assets beyond his known sources of income.

It has been alleged that Mr Khursheed awarded contracts worth millions of rupees to his favourite people.

Sources said that the accountability watchdog has demanded details of Mr Khursheed’s assets. The Bureau has sent letters to the Federal Board of Revenue, Excise Department and other departments to launch a probe into his assets.

The NAB subpoena for Mr Khursheed is a big setback for the Pakistan Tehreek-i-Insaaf government. Fingers have started raising against Punjab CM Buzdar in the bureaucracy.

Tahir Khursheed ready to defend himself

In his reaction, Mr Tahir Khursheed said that he still had not received the NAB notice but would strongly defend himself during the NAB investigation as he had done nothing wrong and his position was clear.

Uon receipt of the notice, the Principal Secretary will appear before the NAB in person and present his position.