Younis Khan reveals why he quit as batting coach of Pakistan 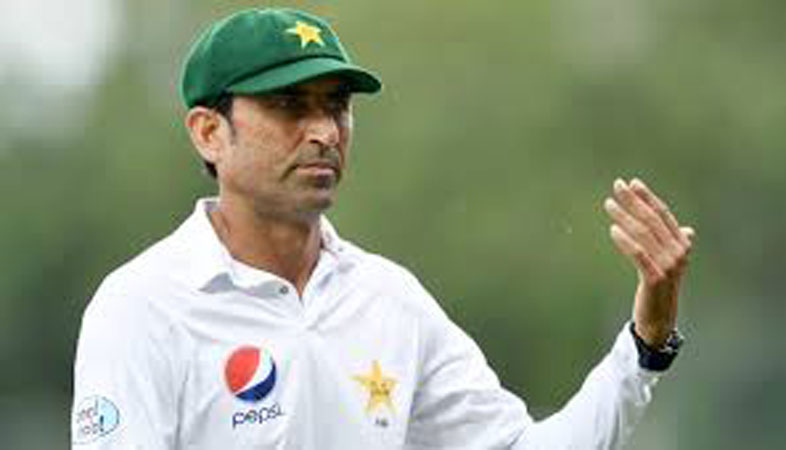 Younis Khan revealed on Thursday that he parted ways with PCB after allegedly receiving a threatening phone call from a PCB official. Khan was speaking on a private TV channel when this was revealed.

“Everyone knows my situation; I have a wife and three kids,” he said. “If I cannot give time to my children, how can I give time to the youngsters of Pakistan?” he stated.

Khan had two dental procedures on June 16th and June 18th, thus, he informed the PCB that he would not be able to join the upcoming tour. His doctor had advised him to join the tour and the players on June 22nd or June 23rd since Khan had to undergo another dental procedure. However, the problem that I mentioned before is that PCB wanted him to join the Bio-Secure Bubble on June 20th, something which he obviously could not do. The PCB official informed him that he could not travel with the team for the England tour, since he did not join the Bubble at the given date. The official then asked if he remembered what the PCB did to Muhammad Hafeez. Younis replied very boldly saying that “I am Younis Khan, not Mohammad Hafeez”

For context, Muhammad Hafeez was at one point dropped from the Pakistani team when South Africa toured Pakistan because he was not able to join the bio bubble on time due to his commitments to the T10 league in Abu Dhabi.

Khan even revealed that he was about to resign in January after the high performance centre started interfering with his duties. The dispute was solved when Wasim Khan apologized for the incident.

To say the least, Younis Khan’s history has not been that good with the PCB and Pakistan cricket. Also talking about this matter, Younis had said that when he was appointed captain of the 2009 T20 world cup, everyone revolted against him and apparently, senior player Shahid Afridi wanted him removed as captain.

He said: “If the players had problems with me they could have spoken to me. They claimed that they didn’t want me removed as captain but just wanted the cricket board to speak to me to change my attitude.”

Further adding, “Then how is it that when the player’s met with the then PCB Chairman, Ejaz Butt, one senior player, apparently Afridi demanded the captain be changed. To me it was about captaincy ambitions.”

Even after his ODI retirement, Khan was upset with the management. After not being selected after a few years, Khan was recalled to the ODI side. After this, he went up to the chief selector, Haroon Rashid (at the time) and thanked him. He talked about how he wanted to retire from ODIs, but the reply he got was not ideal.

Khan added: “I told him I was thinking about retirement from ODIs and he turned around and told me rudely that it was up to me but he had got me selected for the series against England and I should just listen to the team management and play as they wanted,”

He did not like the tone and after this, he retired from ODIs.

To say the least, Khan’s relationship has been iffy for the past few years, but lets not forget his several contributions to Pakistan cricket and wish him the best of luck for whatever he wants to do next.