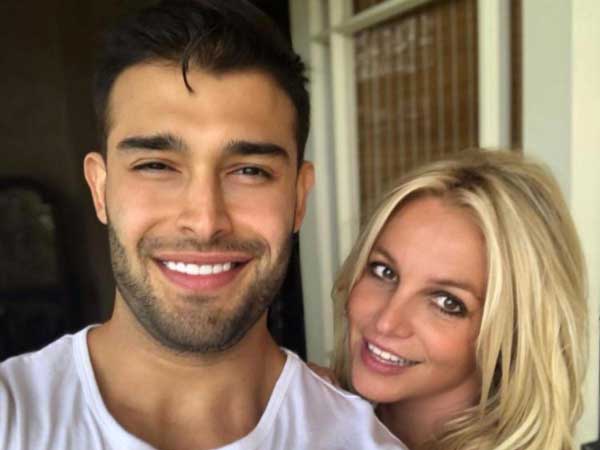 Britney Spears and her boyfriend Sam Asghari are serious about their relationship and want to get married and have children, according to new reports. The 27-year-old model is all set to strengthen his relationship with the singer and to get married and have kids, a media outlet, citing source, claimed. It comes after the 39-year-old pop star gave her testimony in court last week in her bid to get her father Jamie Spears removed from her conservatorship, which has been in place since 2008 and gives Jamie control over financial and personal affairs. In court she alleged that she had been forced to have an IUD and stopped from getting married and having any more children. And now Britney’s desire to grow her family has been revealed to the world, she and Sam reportedly aren’t hiding their plans for the future. “Asghari is ready for marriage and kids with Britney and is serious about the relationship. She wants to take that next step and have that full life with him,” a source told People.