I salute doctors for constantly putting their lives at risk to save the nation: Ayushmann 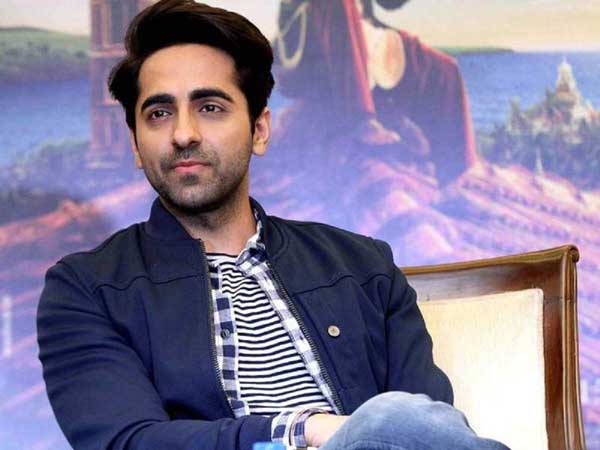 The UNICEF Celebrity Advocate and one of TIME Magazine’s Most Influential People in the world, Ayushmann credits every medical professional for putting themselves at risk to save their countrymen.

Ayushmann says, “Doctors and the entire medical fraternity have been the real superheroes in today’s times. I salute them for constantly putting themselves at risk to save the nation but we too have the power to save them. They also have families, they also have near and dear ones worrying for them. It is our duty to also keep them safe.”

He adds, “If we respect and care for the doctors and the entire medical fraternity, who have been battling this virus since last year, we should be judicious in how we lead our lives and not be irresponsible to create more pressure on them.”