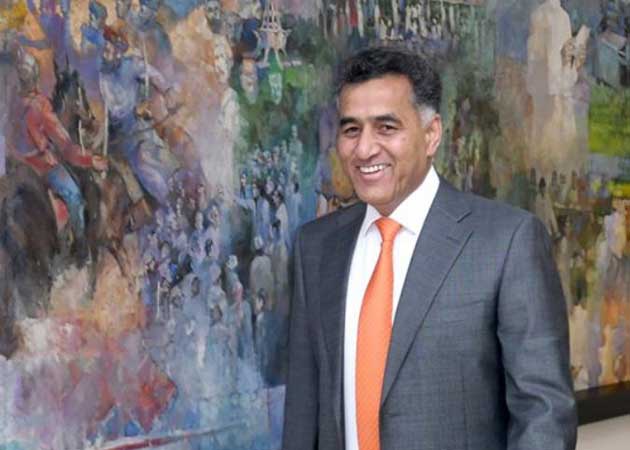 Chaired by National Assembly Security Committee Chairman and Speaker Asad Qaiser, the briefing was attended by parliamentary leadership, members of the National Assembly as well as senators, said a press release issued here. In the first session, the legislators were told that Pakistan had played a very sincere, positive and responsible role in Afghan peace process. “Pakistan’s concerted efforts not only paved the way for dialogue between the confronting Afghan groups but also facilitated the meaningful negotiations between the United States and Taliban,” it was told. “Pakistan firmly believes that peace and stability in Afghanistan will lead towards lasting peace in South Asia.”

The legislators were told that around 90 percent of Pak-Afghan border had been fenced while an effective system of customs and border control was also being enforced.

The political and parliamentary leadership expressed satisfaction over the briefing and exhibited their desire for peace, development and prosperity in Afghanistan. They viewed that such meetings not only play an important role in evolving national consensus on important issues but also create harmony on various national issues.

The briefing also featured a question and answer session wherein the members also put forwarded their suggestions. The recommendations would be considered as an important part of the security policy.

Before the meeting started, Minister for Information Fawad Chaudhry, defending the prime minister’s absence, said it was decided that members of the defense and national security committees would be in attendance. He said political parties were informed that their selected members could attend the meeting, while members of the defence and foreign affairs committee would also be in attendance. Carrying of mobile phones inside the meeting room was prohibited, therefore, the phones of all participants were taken away. The audio and video recording of the meeting was sealed before the Speaker. Due to the meeting of the National Security Committee, the NA and the Senate Secretariat’s employees were sent on leave. Journalists were barred from entering the Parliament House, a spokesperson for the National Assembly said.