Bangladesh locks down as infections in Europe rise again 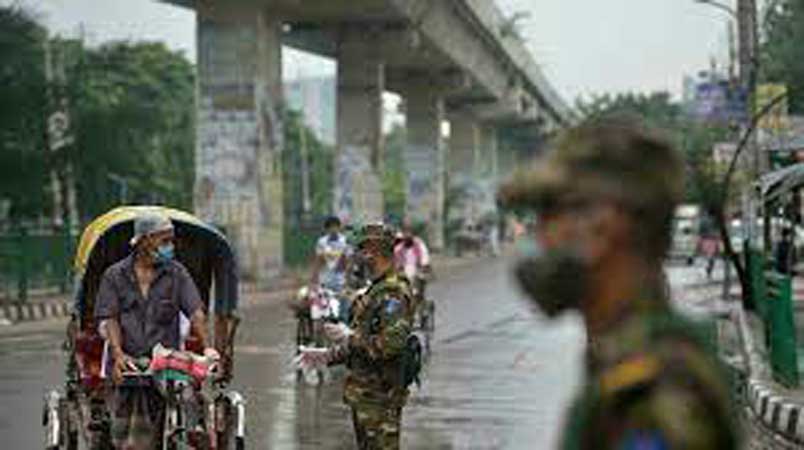 Bangladesh’s 168 million people on Thursday began a strict coronavirus lockdown while Indonesia announced emergency curbs as infections surged across parts of the Asia-Pacific.

A European Union-wide coronavirus travel certificate was also set to come into force on Thursday, but concerns persisted about a resurgence of the disease as the World Health Organization said cases in the continent were up after 10 weeks of decline. Many outbreaks have been blamed on the more infectious Delta variant of the virus, which has pushed Covid-19 deaths in Russia to record levels and sparked an “alarming and dangerous” case surge in Bangladesh. The streets of the South Asian nation were empty Thursday, patrolled by the army and the police, with people confined to their homes except for emergencies and to buy essentials.

“A lot of people are dying and getting infected,” Touhidul Islam Chowdhury, who owns a small loan recovery firm, told AFP. “The army should have deployed much earlier.”

Many hospitals in Bangladesh are struggling, particularly in areas bordering India where the strain was first detected. Some rural towns have recorded infection rates of 70 percent. The healthcare system in Indonesia was also overwhelmed by a huge coronavirus wave, which has forced the government to tighten restrictions from Saturday until July 20. The curbs, lasting more than two weeks, cover the capital Jakarta, hard-hit Java and the holiday island Bali, as infections rose to record levels in the vast Southeast Asian nation with authorities warning about the spread of different coronavirus variants. The new variants — such as Delta, the most contagious to date — have fuelled outbreaks around the world even as mass vaccination programmes are launched in many countries. More than 180 million infections and close to four million Covid-19 deaths have been recorded since the pandemic began.

The WHO said Thursday that after two months of decline, Covid-19 cases were on the rise again in Europe, warning that a new wave would come “unless we remain disciplined”. Russia reported record coronavirus deaths for the third day in a row Thursday as it battled an outbreak spurred by the Delta variant.

President Vladimir Putin has urged Russians to get vaccinated, with only 15 percent of the population choosing to get jabbed so far despite free shots being available since December. “It is necessary to listen, not to people who understand little about this and spread rumours, but to specialists,” Putin said Wednesday, as Russian authorities scrambled to contain the outbreak.

The latest figures — 672 deaths in 24 hours — came a day ahead of Saint Petersburg hosting a quarter-final of the Euro 2020 football tournament, with 26,000 spectators expected despite the worrying coronavirus situation in Russia. The WHO said host cities of the football matches need to better monitor the movement of spectators, including before they arrive and after they leave the stadiums.

“We need to look much beyond just the stadia themselves,” said Catherine Smallwood, Senior Emergency Officer at the WHO’s European office.

Despite the resurgence of the virus in many parts of the world, many nations are pressing ahead with their plans to open up their economies and revive sectors badly hit by the pandemic, especially travel and tourism. An EU-wide Covid-19 certificate for easier travel came into force Thursday with hopes of a tourism revival during the summer, but there are worries that its use will be limited by new outbreaks.

The document — essentially a QR code made available in digital form on smartphones or a hard copy — shows whether the bearer is vaccinated with one of the EU’s approved jabs, has recovered from an infection, or has a recent negative Covid test. 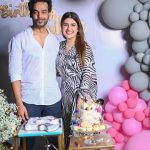