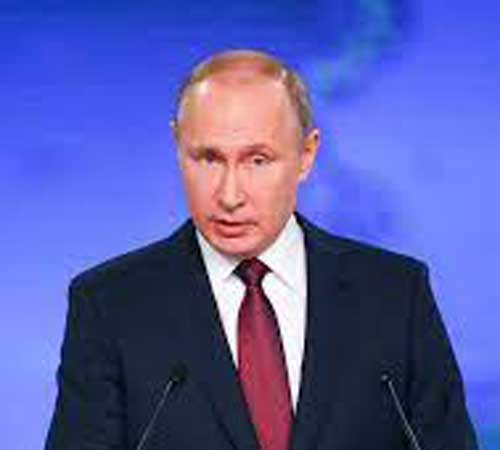 Russias President Vladimir Putin has for the first time hinted at visiting Pakistan, sources said on Thursday. According to details, Putin has already green-lighted the idea and Pakistan’s Foreign ministry is undertaking preparations in this regard. Sources stressed that Prime Minister Imran Khan used his personal links to convince the Russian president to visit the country, where a red-carpet welcome awaits him. He is due to arrive by the end of this month and a CPEC-type project worth billions of dollars is expected to be signed between the two sides, sources added.

However, the move is likely to irk India. New Delhi and Moscow have an agreement under which the respective heads of state visit each other’s countries annually. Due to India’s increasing ties with the US, the Russian president has not visited New Delhi for two years.