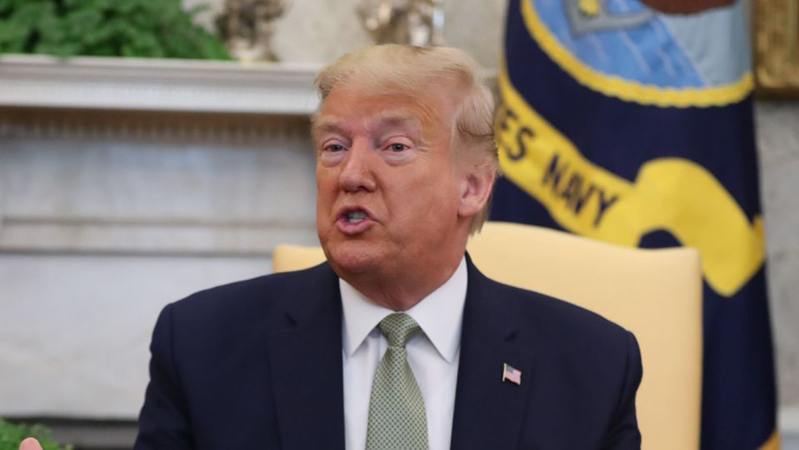 Donald Trump visited the US-Mexico border Wednesday, pushing anti-immigrant rhetoric and rallying his base by warning that “millions” of undocumented migrants were surging into the country due to the lax policies of his presidential successor Joe Biden.

The Republican former leader’s first fact-finding tour since leaving the White House comes as the Biden administration grapples with a migrant surge that Trump blames squarely on an easing of his “tough but fair” policies that were aimed at deterring new arrivals. “Now we have an open, really dangerous border, more dangerous than it’s ever been in the history of our country — and we better go back fast,” the brash billionaire said after receiving a briefing from sheriffs at the Department of Public Safety in the small town of Weslaco, Texas.