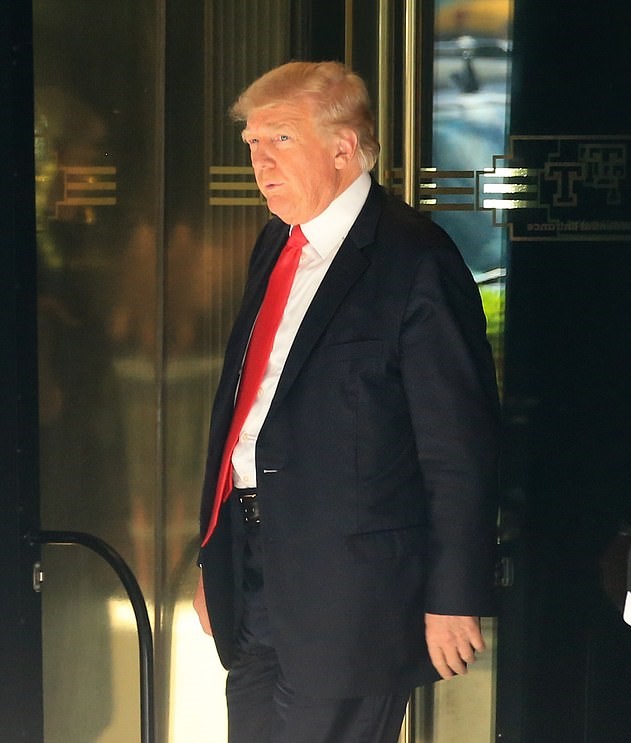 The indictment of Allen Weisselberg, Trump’s long serving and loyal CFO, has been expected for days as part of an almost three-year investigation by the Manhattan district attorney into alleged fraud at the Trump Organization. Weisselberg, 73, could be charged with evasion of taxes on fringe benefits, according to sources quoted by The New York Times and Wall Street Journal. The district attorney’s office did not immediately confirm these reports. Weisselberg, accompanied by his lawyer, arrived at the district attorney’s office around 6:20 am (1020 GMT), The New York Times said. The CFO and the Trump Organization itself are expected to be indicted Thursday and the indictment will be unsealed later in the afternoon, according to sources quoted by several news media.

Trump himself is not expected to be charged at this stage, nor are any members of his family. Trump has dismissed the probe as a witch hunt. The Trump Organization said prosecutors were using Weisselberg as “a pawn in a scorched earth attempt to harm the former president.” “This is not justice. This is politics,” a spokesperson for the company said, in a statement carried by US media.