Nadia Hussain under fire for her treatment of househelp 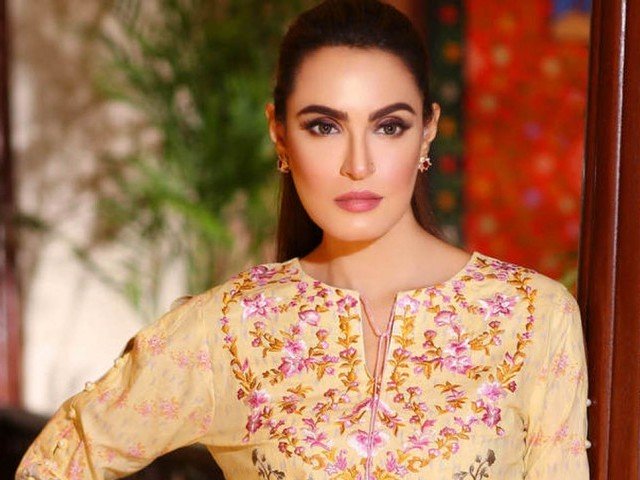 Pakistani supermodel and actor Nadia Hussain is under harsh scrutiny and it seems she cannot just get away from it.

A video of the supermodel has gone viral over the internet where she can be seen screaming at her maid. If you see the video, it seems that it was shot very discreetly by someone where the Chupke Chupke actor could not see that she was being recorded.

In the video, Nadia is seen releasing her anger on the maid by screaming in her face to turn the main switch off when the electricity goes. Due to the electricity fluctuations the actor’s machine had stopped working properly.

However, the maid who was busy with her mobile forgot to turn the switch off due to which the machine had problems. Nadia Hussain ended her rant by saying to the maid to leave and that the maid will have to pay the money for repairing the machine.

The video has caught the attention of many people who then have called out Nadia for her behaviour. There has been more outcry because there is public debate recently about how household help is treated badly by the upper class.