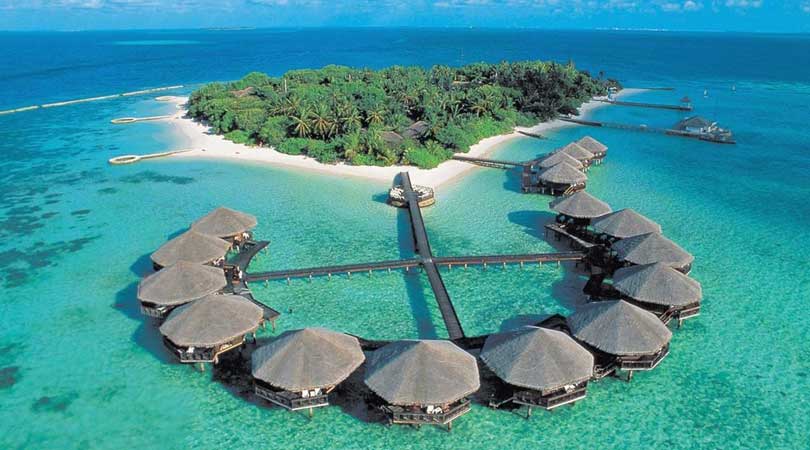 Maldives is to reopen borders to travellers from South Asia next month. President Ibrahim Mohamed Solih announced this at a press conference held on Tuesday, as well as further eases to Covid-19 restrictions including reduced curfew hours.

While the president said that they plan to reopen borders for travellers from South Asian countries on July 15, he added that this will be finalized after monitoring the country’s Covid-19 situation in the upcoming days. They will have to provide a negative PCR test upon arrival.

Authorities halted issuing visas to travellers from South Asia on May 11, as the Covid-19 situation worsened and health officials confirmed a fourth coronavirus wave.

Since then, Maldives has confirmed new Covid-19 variants including Delta strain first discovered in neighbouring India. 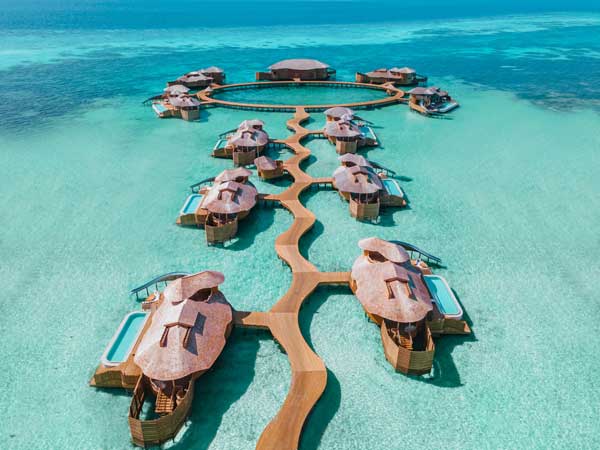 The pause on visas for travellers from South Asia has impacted the past two month’s tourist arrivals numbers as well. While the first four months saw high number of arrivals with it surpassing 100,000 in March, numbers in May and June have been relatively low.

Maldives saw an alarming spike in Covid-19 cases towards the end of April. With more than 1,000 new cases daily, number of fatalities increased as well. May saw the highest number of Covid-19 fatalities in a single month, 88 deaths, while 111 were confirmed between April 28 and June 5.

This led to the strengthening of Covid-19 safety measures across the country especially the epicentre capital Male’ City in mid-May. While reported daily cases and hospitalizations have been decreasing since, recoveries continue to increase.

With this development, authorities began relaxing Covid-19 restrictions on May 26.

Maldives reopened its border on 15th July 2020, after nearly four months of closure following the confirmation of the first Covid-19 cases in the island nation.