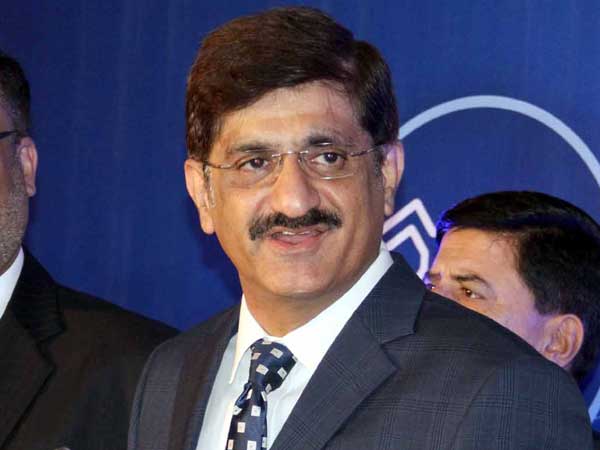 The court has now fixed July 28 as a date of the indictment of Shah and others.

Talking to journalists, after appearing before the court, the Sindh CM said the treasury benches patiently listened to the speeches of the opposition members during the Sindh Assembly budget session, but on the govt members’ turn, the opposition started to disturb the house.

“The opposition members did not present any cut-motions and started rumpus after the approval of the budget.” CM Murad Ali Shah is facing charges of misusing the power in the disbursement of funds for energy-related projects in Sindh, according to the reference filed by NAB.

It stated that public funds worth billions have been embezzled from Nooriabad Power Company and Sindh Transmission and Dispatch Company. Sindh CM Murad Ali Shah and Abdul Ghani Majeed are among 17 persons who are nominated in the corruption reference by the anti-graft watchdog.