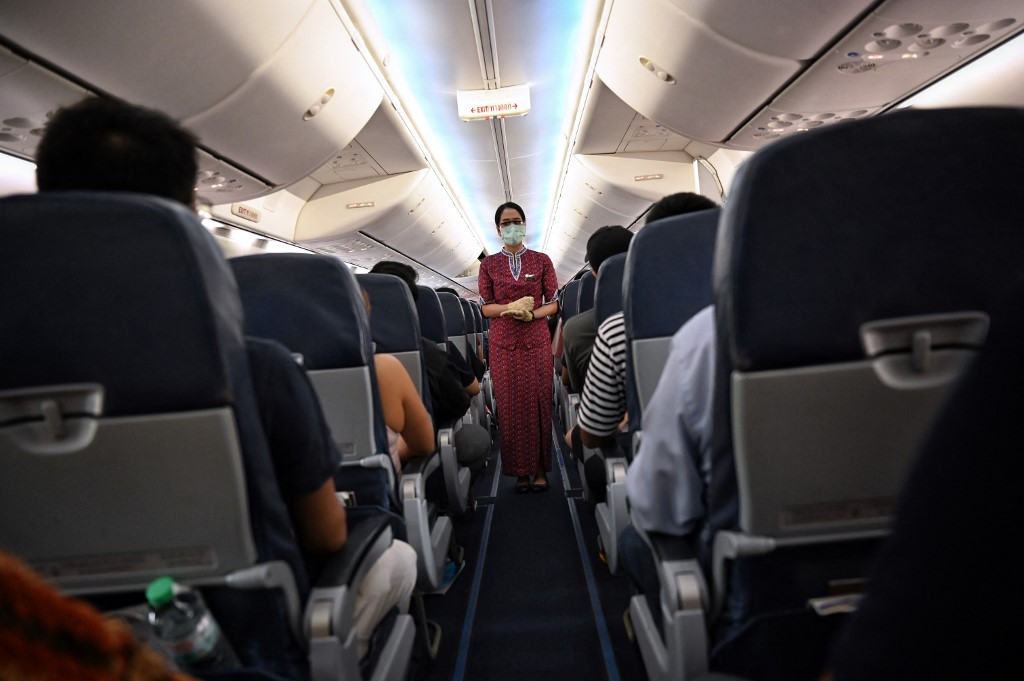 Thailand prepared Wednesday to reopen the holiday hotspot of Phuket to tourists quarantine-free, even as the country registered its highest single-day death toll from Covid-19.

High hopes have been pinned on the so-called “Phuket sandbox” — a model that will allow vaccinated travellers to visit without a quarantine period in an effort to revive Thailand’s battered tourism industry.

But the lead-up to its July 1 launch has been plagued with uncertainty amid delays to government approval.

Thailand has been trying to contain a third wave of the coronavirus by imposing restrictions in the capital Bangkok and its suburbs, which have seen the Alpha and Delta variants spreading.

Wednesday saw the kingdom’s highest single-day death toll yet of 53.

However, authorities say the Phuket sandbox will go ahead as planned. About 250 passengers are scheduled to land on the island Thursday on four flights, according to Covid-19 taskforce spokesman Taweesin Visanuyothin.

The return of tourists will bring welcome relief for businesses.

Thailand usually welcomes about 40 million tourists every year and about 18 percent of the country’s GDP comes from the sector.

But for over a year Phuket’s pristine sandy beaches have been unusually quiet and more than 80 percent of hotels have been shuttered.

To prepare for the reopening, two-thirds of Phuket’s population have been inoculated.

In the notorious Patong Beach neighbourhood — once humming with a thriving nightlife scene — vendors were busy preparing Wednesday for a return to action.

“Everyone and every profession associated with tourism has been affected,” said Thewan Phromyang, 49, who leases sun beds to tourists.

“I agree 100 percent with the Phuket sandbox scheme… We don’t have anything else to support us other than tourists.”

But there will be restrictions in place for those choosing Phuket for their holiday.

Visitors will have to stay on the island for 14 days if they wish to travel elsewhere in Thailand, and they must take three Covid tests during that period.

The number of Covid-19 cases in Phuket also cannot exceed 90 in one week.