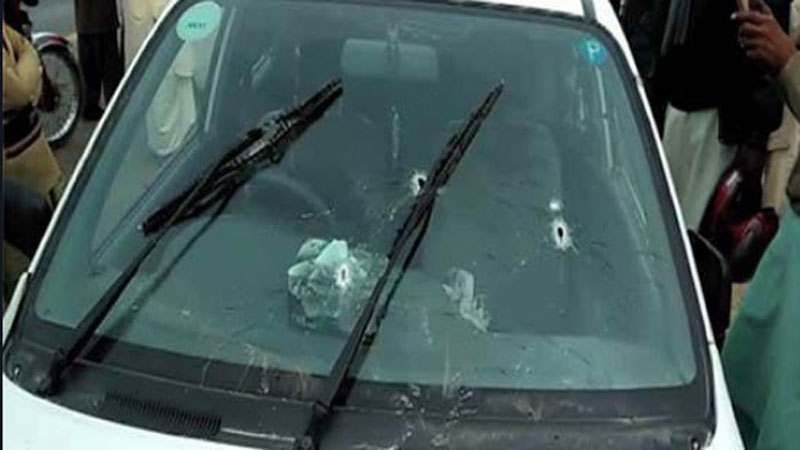 ISLAMABAD: The Supreme Court (SC) has sought a reply for the Sahiwal tragedy from the Punjab government. Four people in Sahiwal were gunned down by the CTD in 2019.

The SC bench comprising of Justice Qazi Faez Isa and Justice Yayha Afridi while hearing a plea regarding the bail of a cop involved in the murder, asked about the action taken in the Sahiwal killings.

“Innocent people were gunned down on a phone call in front of children,” said Justice Qazi Faez.

He further said that he was unable to understand what the Punjab police is doing.

The Additional Prosecutor General of Punjab responded that the case is under trial in the high court. He was directed by Justice Qazi Faez to present a report on the Sahiwal tragedy.

Four people including two women were killed in an encounter involving the Punjab police’s Counter Terrorism Department (CTD) on a highway in Sahiwal district in January 2019.

The CTD officials said that the car was signaled to stop at the Sahiwal Toll Plaza, but the alleged terrorists fired in response.

“This incident was a continuation of the Jan 16 operation carried out in Faisalabad.”