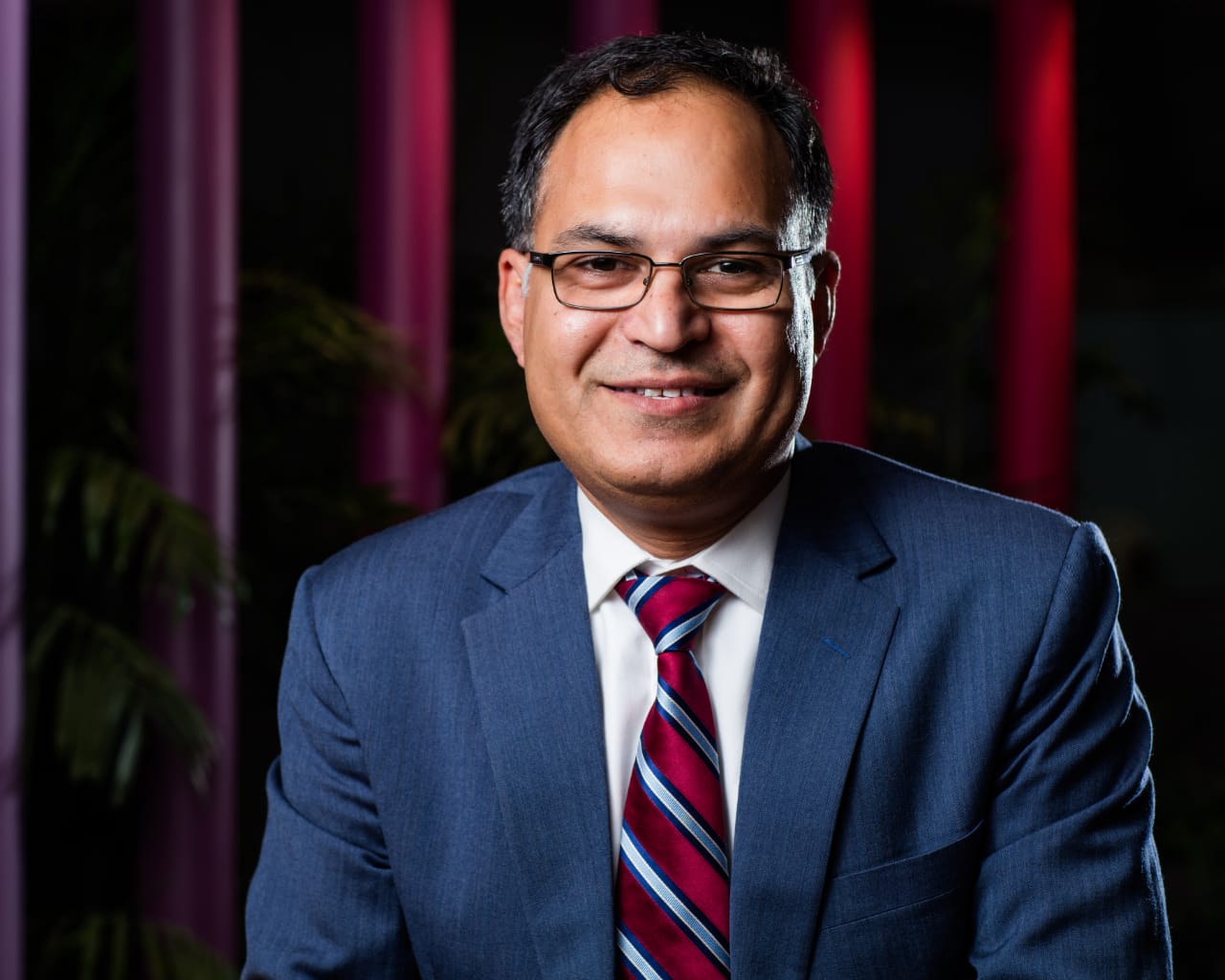 Karachi: Hubco, Pakistan’s largest IPP has announced the appointment of Kamran Kamal as its new CEO. Kamran has succeeded Khalid Mansoor who led the company for eight years.

Kamran has already been a part of Hubco for the past 6 years as the CEO of Laraib Energy Limited, a hydel subsidiary of the Company. Previously, he held the position of Vice President China Power Hub Generation Company (CPHGC), a joint venture between HUBCO & China Power International Holding (CPIH). Kamran’s appointment as the new CEO (from within the Company) is a testament of confidence of Hubco’s shareholders in its home-grown talent.

“Pakistan’s energy landscape is full of possibilities. HUBCO’s unparalleled technical expertise, pioneering approach to business and strategic geographical presence provides us with a unique set of capabilities to realize these possibilities for our country said Kamran Kamal. I am excited to lead HUBCO in transforming our approach to creating long-term shared value without ever losing sight of the future of our society, Kamran added.

Kamran is a competent leader with over 18 years of progressive responsibility and leadership experience in energy, infrastructure, commodities, business development and strategy. He has been responsible for large capital projects, building organizational capabilities and for overall business delivery in both management, executive and Board roles. Kamran holds a Masters from Harvard and a BSE in Electrical Engineering from Georgia Tech, USA.

Under Kamran’s leadership HUBCO will focus on retaining its position as a market leader by focusing on renewables, the merchant market model for the Power Sector and diversification into sustainable solutions. Kamran’s understanding of the Power Sector, regulatory environment and his experience of closely working with key external stakeholders will strengthen Hubco’s standing in the power sector.