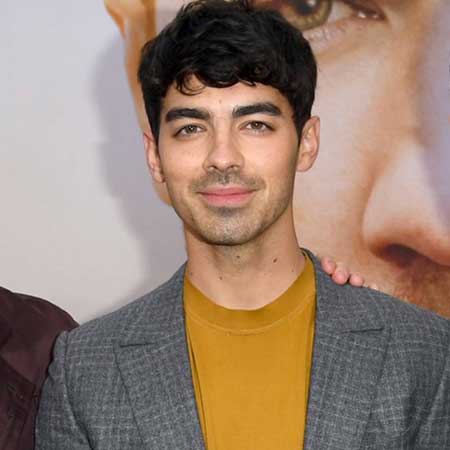 After the South Florida community was devastated by the Champlain Towers condo collapse in Surfside on Thursday, June 24, celebs such as Joe Jonas and Bethenny Frankel are doing what they can to help. As of today, June 28, 10 people have died from the 1981 building’s collapse, and over 150 have remained “unaccounted for,” per NBC News. Jonas was spotted delivering pizzas to families devastated by the catastrophe. Antonia Laborde, a reporter on the scene for El País, tells E! News: “Joe arrived with a friend. I don’t know how long he [stayed] but more [than] half an hour. He was very low profile. The families were very upset about their [loved] ones. He went to the room where the volunteers were.” Laborde confirmed that she saw the “Burnin’ Up” singer at the Surfside Community Centre on Thursday, June 24 at 10:30pm local time. The Real Housewives of New York City star also jumped in to volunteer.