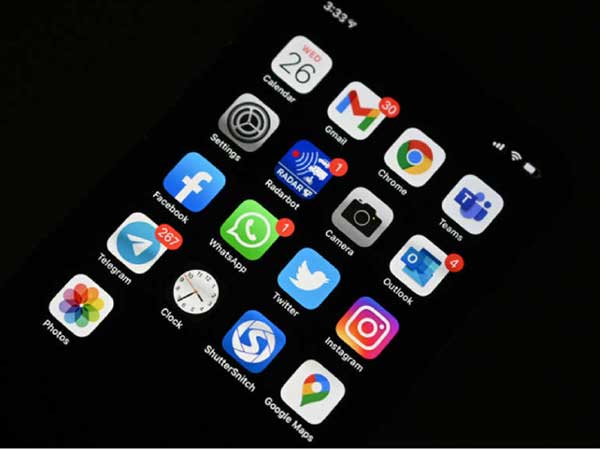 App revenue from mobile phone users around the world climbed to new heights in the first half of this year, nearly reaching $65 billion, market tracker Sensor Tower said Monday.

Preliminary figures from Sensor Tower indicate that $64.9 billion was spent across the App Store and Google Play in the first six months of this year in a 25 percent jump from the same period in 2020.

Sensor Tower projected that $41.5 billion would be spent at Apple’s App Store during the first half of this year on subscriptions and apps, including in-app purchases such as virtual items for game characters.

Google Play was expected to generate a total of $23.4 in revenue by the end of June.

Video-snippet sharing sensation TikTok was the top grossing non-game mobile app, with users spending more than $920 million in an increase of 74 percent from the first six months of last year, according to Sensor Tower.

Globally, spending in mobile games hit $44.7 billion in the first half of this year, up nearly 18 percent from the same period in 2020, according to Sensor Tower.