* However, only an FIR had been registered against her and criminal proceedings in the said case were yet to begin, Singh said 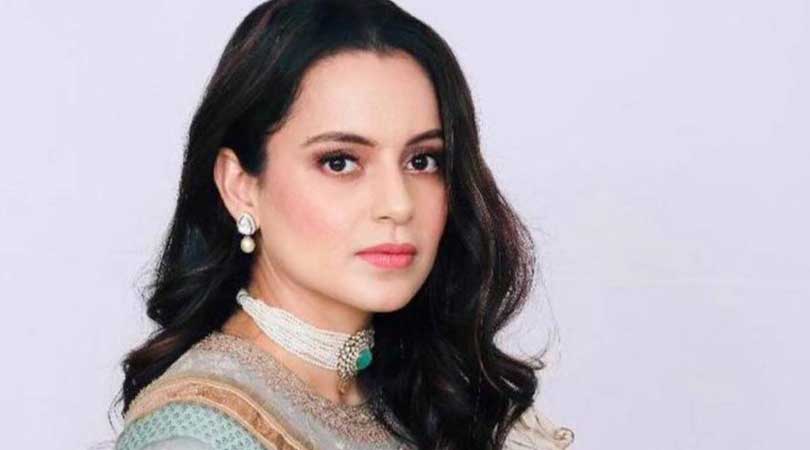 The Regional Passport Office (RPO) here told the Bombay High Court on Monday it will “expeditiously” decide on renewing Kangana Ranaut’s passport once the actor made requisite corrections in her application for the key travel document.

Additional Solicitor General (ASG) Anil Singh, who appeared for the RPO, told a bench of Justices SS Shinde and Revati Mohite-Dere that the application that Ranaut had submitted with the passport office in Mumbai, had factual inconsistencies. He said that for instance, her application said that she had criminal cases pending against her.

However, only an FIR had been registered against her and criminal proceedings in the said case were yet to begin, Singh said. Singh told the HC that if Ranaut’s counsel, advocate Rizwan Siddiquee, clarified the same before the court, and if the actor made the necessary corrections in her application, the passport office would consider her plea and take an expeditious decision as per the procedure. The bench accepted Singh’s statement.

“He submits that in case the learned counsel appearing for the petitioner is ready to make a statement that no criminal case is pending against the petitioner and make appropriate corrections in the pending application before the Respondent Passport Authority, the said Authority is ready to consider the application for renewal of passport, in accordance with the Passport Act/rules/ procedure, expeditiously,” the HC said in its order. Advocate Siddiquee then clarified that no criminal proceedings were pending against Ranaut. He also agreed to make the necessary corrections in Ranaut’s application. Ranaut had filed an interim application in the HC earlier this month, saying she needed to travel to Budapest this month for the shooting of her upcoming film ‘Dhakkad’ and thus, needed her passport renewed. The actor said in her plea that the renewal had been denied by the passport office on the ground that she and her sister Rangoli Chandel had an FIR registered against them by the suburban Bandra police last year on charges of sedition and for alleged hateful tweets. She said in her plea that the RPO had raised an objection to renew or reissue her passport because of the said FIR. On the previous hearing last week, advocate Siddiquee had said the shooting of the film had been scheduled already and its producers were losing money due to the delay in the shoot because of the actor’s inability to travel to Budapest. On Monday, the bench of Justices Shinde and Mohite-Dere accepted the statements made by ASG Singh and advocate Siddiquee, and accordingly disposed of Ranaut’s interim application. “In the light of statement made by Siddiquee, learned counsel appearing for the petitioner, Anil Singh, learned ASG, submits that the application filed by the petitioner for renewal of passport will be decided as expeditiously as possible, in accordance with relevant provisions of the Passport Act/rules/procedures,” the bench said.