Taapsee reveals makers apologised after dropping her from a film 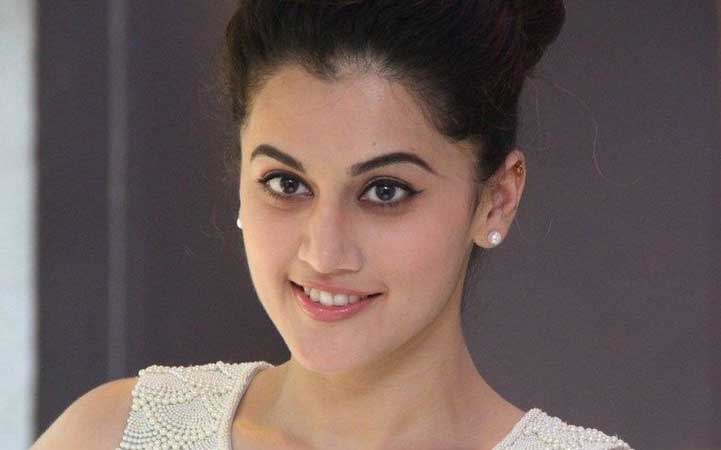 Bollywood’s powerhouse of talent, Taapsee Pannu in her recent interview talked about a film from which she was dropped in 2019.

The actress opened up on what the makers told her and how the matter was handled.

She revealed that the makers did not communicate their decision to her. “I got to know through the media.” Opening up on the fact whether makers of the film got in touch with her and apologised over the matter, she said, that they were ‘hesitant to reveal the real reasons for replacing’ her.

“Obviously, they called me and met me, not to say kyun bol rahe ho and all, just to apologise. After I had spoken out, then they met me to apologise for it. But still, they were hesitant to reveal the real reasons ki aisa kyun kiya.”

In 2019, the actress told Mumbai Mirror about being dropped from ‘Pati, Patni Aur Woh’. Back then in her interview, she stated that she deserved to know the reason for her being dropped. She claimed that she was not informed prior to the decision was taken by the producers.

After Taapsee’s allegation, the producers of the film issued an official statement clarifying their stance.