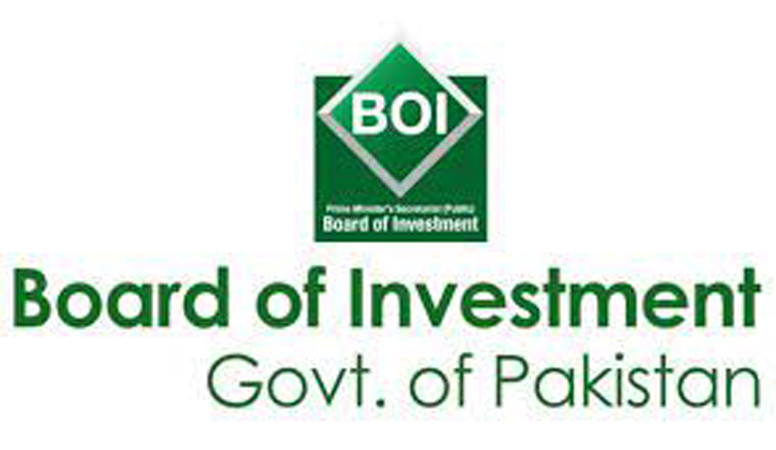 ISLAMABAD: The second phase of the China Pakistan Economic Corridor (CPEC) has generated huge job opportunities and played a proactive role to boost the economic growth of the country.

An official of the Board of Investment (BOI) on Tuesday indicated that Chinese investment in multiple sectors had a positive impact on employment, transfer of information, and improving skills of the Pakistani workforce.

In the second phase of CPEC, industrial and agricultural cooperation of both countries had made strides, he said and added, “CPEC for All” was the epic depiction of its vision.

In the next phase, both countries would be working on Gwader Port development, industrial parks, agriculture, science, and technology projects, he added.

He said that CPEC was purely a development project which had specific benefits for Pakistan and China, in addition to positive spillover effects for neighboring countries. It was
the reason that both countries intended to accomplish CPEC projects in time, he added.

The official said: “We do ensure maximum facilitation to foreign investors through CPEC, besides carrying out speedy development work at Allama Iqbal Special Economic Zones (SEZs) of Faisalabad and Rashakai. A large number of foreign investors have shown interest to invest in these Zones, he added.

Currently, both countries were working out modalities for the 10th meeting of the CPEC joint cooperation committee, he said and added China could supply inexpensive raw materials for local markets, especially Pakistan’s textile industry. This will also help in utilizing additional manpower in Kashgar, he said.

He said Chinese investors had a special interest in steel, cement, energy, textiles, and auto sectors.