Not easy for working women to be a mother in these times: Sania Mirza 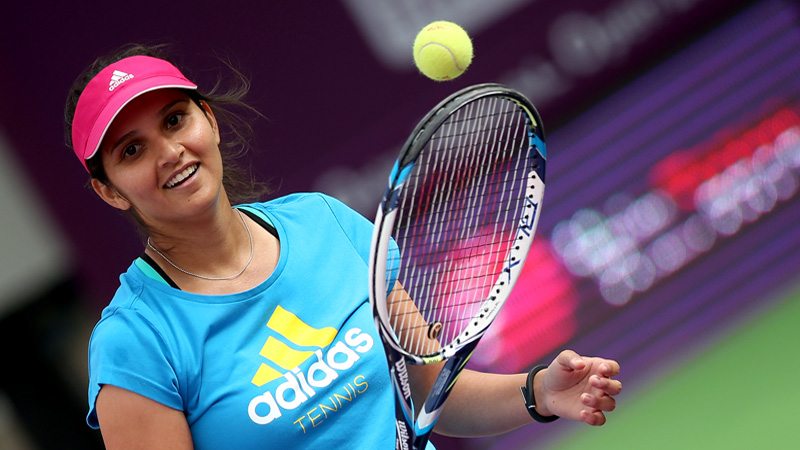 Sania Mirza, a tennis player, and mother, recently came up about the difficulties of being both an athlete and a mother in an interview with NDTV.

The tennis star claimed she had a tough time obtaining a visa to enter England.

Mirza will compete in the women’s doubles tournament at Wimbledon, where she will be paired with Bethanie-Mattek Sands. The Indian tennis superstar will next compete in her fourth Olympic Games in Tokyo.

“We weren’t permitted to board the plane until the very last minute. The plane was taking off in five minutes, but there was a visa issue. It was a really emotional scene.”

She said that she was granted an exemption as an athlete upon arriving in England, but that her kid and sister were not, and that they had to be quarantined as per government regulations. The athlete stated she hadn’t see her son in nine days and couldn’t understand why her son wasn’t an important part of her squad.

“I believe that being an athlete in these times, or in any job for that matter, is difficult enough. However, being a mother who must travel week after week with a toddler is not simple. “And it comes with its own set of difficulties,” she told NDTV.

The six-time Grand Slam champion stated that the only thing that mattered was that she was at Wimbledon.

She also expressed gratitude to India’s Sports Minister, Kiren Rejiju, for supporting her and assisting her during the process.

She praised him, adding, “He was always just a phone call away.” I don’t believe it would have occurred without his assistance. He is deserving of a lot of praise.”

The 34-year-old also expressed gratitude to everyone who assisted her on her journey to England.

“It took a team effort for me to be able to compete here, and I believe that’s what it’s all about. It requires a collaborative effort to achieve big things.”