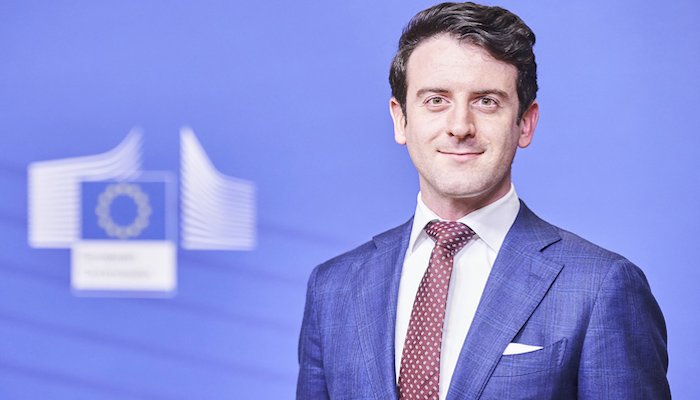 BRUSSELS: The European Union (EU) has said that the fight against money laundering is its top priority.

It is why, the EU says, they encourage all countries, including Pakistan, to follow the steps outlined by the Financial Action Task Force (FATF).

The statement from the EU came after its spokesperson was asked why Pakistan has been placed on the FATF grey list despite implementing of 26 out of 27 points.

Daniel Ferrie, a spokesperson for the European Commission, said financing terrorism and preventing money laundering were the EU’s top priorities.

“You may have noticed that many of the steps we have taken in recent years are important not only for the European Union but also for the world,” he said, adding that they are working with international partners for this purpose within the FATF framework.

The EU is improving every month in its anti-money laundering laws to prevent money laundering within the EU borders, he said, adding that many EU member states are not following strict rules and would be reprimanded in the AML package which will be implemented soon.

Pakistan recently raised a question about whether FATF is a technical or political body.

A diplomat based in Europe said that such a statement is not serving Pakistan and was rather received negatively by European capitals.

The diplomat advised Pakistan not to issue rhetorical statements against international institutions, particularly UN-affiliated institutions like the FATF.

He said they are “not only counterproductive, but also harmful to Pakistan’s interest”.

Last week, Foreign Minister Shah Mahmood Qureshi questioned the decision of the FATF to keep Pakistan on its “increased monitoring list”, widely known as the grey list after the country completed 26 out of the 27 points under the action plan given to it by the financial watchdog.

The FATF, after a five-day plenary meeting, appreciated on Friday Pakistan’s progress and efforts to address items on its country action plan and announced to keep the country on its grey list till it addressed “the one remaining CFT-related item”. It has also handed the government six new anti-money laundering areas to work on.

In response to the FATF announcement, FM Qureshi said, “it is to be determined whether FATF is a political forum or a technical one and whether it is being used to achieve political objectives.”