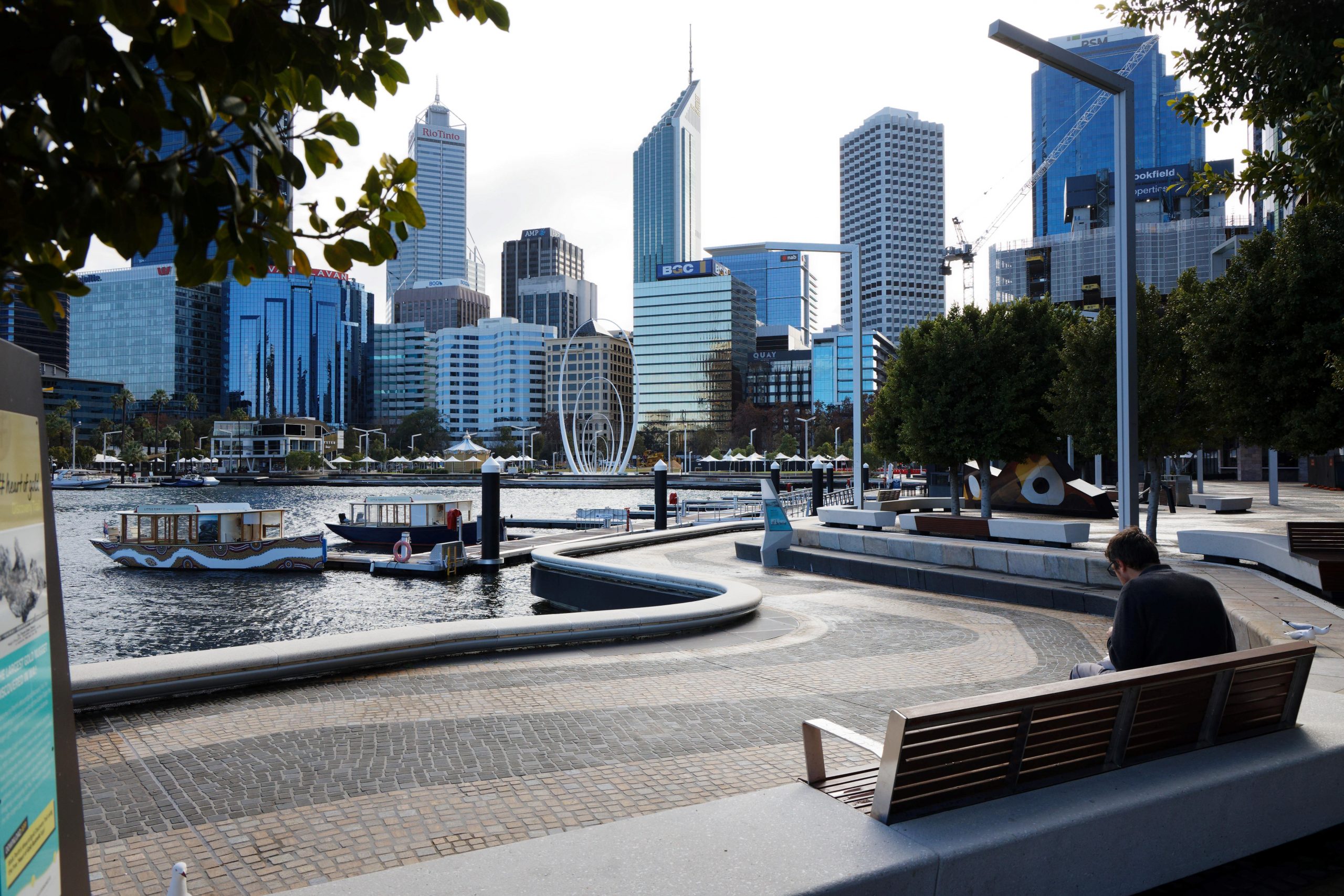 Brisbane on Tuesday became the fourth major Australian city ordered into lockdown, as officials told residents to stay at home for three days over concerns about the rapid spread of Covid-19.

About 10 million Australians will be in lockdown once the latest order comes into force from Tuesday evening. “These are tough decisions,” Queensland state Premier Annastacia Palaszczuk said. “We are having lockdowns in major cities because the overseas arrivals are bringing the virus here.”

Residents of Perth in Australia’s west woke to a four-day snap lockdown Tuesday morning, joining Sydney and Darwin residents, with the rules applying from midnight Monday into Tuesday and lasting a minimum of four days. Just three positive cases have been diagnosed in Perth since the outbreak was detected but local health officials have long taken a highly cautious approach to any coronavirus clusters. “We know the risk Covid presents and we know from around the world that the Delta strain is another new beast that we can’t take any chances with,” Western Australia state Premier Mark McGowan said in a late-night press conference Monday. Australia has been broadly successful in containing virus clusters, but is now battling flare-ups of the highly contagious Delta variant, which first emerged in India, across the vast continent nation. Under pressure over his government’s response, Prime Minister Scott Morrison announced vaccines will become mandatory for aged care and quarantine hotel workers, while the AstraZeneca jab will be available to people aged under 60 who sign an indemnity form.

The conservative government has been criticised over a sluggish vaccine rollout and failing to improve the leaky hotel quarantine system, while refusing to release data on how many Australians have been fully vaccinated. Almost 7.4 million vaccine doses have been administered to date, with less than five percent of adults reported to have received both jabs. Morrison acknowledged growing frustrations but placed the blame on disruptions caused to Australians’ lives by the pandemic. “We’ve got to hang in there. We don’t have a choice. The pandemic is still upon us,” he said late Monday. Australia has recorded a total of just over 30,000 cases and 910 deaths in a population of about 25 million since the pandemic began.

The largest current outbreak is in Sydney, where 130 people have tested positive for Covid-19 since a driver for an international flight crew was diagnosed in mid-June, with the city’s residents now under stay-at-home orders for two weeks. A small cluster linked to an outback gold mine sent Darwin into lockdown after exposure sites were found for the first time in the city, which is home to a large Indigenous population feared to be more vulnerable to Covid-19. In all locked-down areas, people are generally required to stay at home except for essential work, exercise, to buy groceries or for medical reasons.