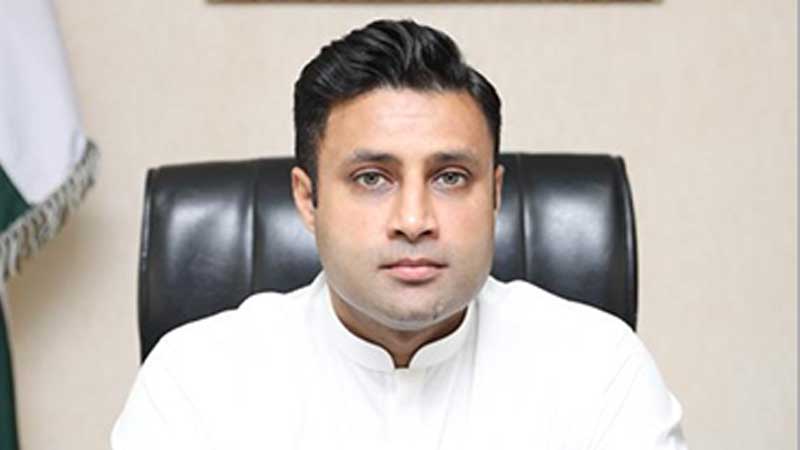 The Ministry of Foreign Affairs (MoFA) on Monday clarified a news item and denied allegations regarding a visit to Israel by former Special Assistant to the Prime Minister (SAPM) on Overseas Pakistanis Syed Zulfiqar Bukhari.

Responding to queries regarding the media reports alleging a visit to Israel by former SAPM on Overseas Pakistanis Syed Zulfiqar Bukhari and termed that these reports were baseless and misleading. He clarified that no such visit to Israel had been undertaken.

In this regard, categorical rejection was also issued today by the former SAPM himself, he added.

The spokesman recalled that this Ministry had rebutted similar false reports earlier on December 18, 2020. As reiterated earlier, there was no change in Pakistan’s principled position, he added.

He said that Pakistan had consistently called for a two-state solution, with pre-1967 borders and Al-Quds Sharif as the capital of Palestinian State.