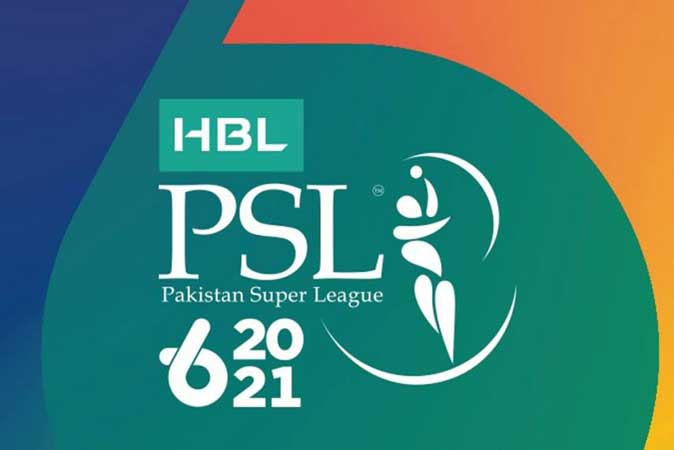 LAHORE: After failing to reach the play-offs in their first two years in 2018 and 2019, Multan Sultans have had a terrific turnaround in Pakistan Super League’s last two editions. Since the start of the tournament in 2020, Sultans have won 13 out of 22 completed matches with a win percentage of 59.09 – the highest for any team in these two years. In 2020, Sultans topped the points table but couldn’t reach the final. This year, they won the tournament for the first time despite losing four of their first five matches in the group stage. The result also means that the league, that is only into its sixth year, has seen five different winners – Islamabad United (2016 & 2018), Peshawar Zalmi (2017), Quetta Gladiators (2019), Karachi Kings (2020) and Multan Sultans (2021).

The Zalmi consistency: Zalmi once again ended up as the runners-up, but their consistency remained unmatched. They are the only team to reach the final of the tournament on four occasions (2017, 2018, 2019 and 2021). Zalmi are also one of the only two teams, the other being Kings, that has never been knocked out before the play-offs.

Babar Azam’s continued dominance: Pakistan captain and Kings opener Babar Azam ended the tournament as most prolific batsman for the second year in running. In 11 innings, he accumulated 554 runs, the most by anyone in one edition of the tournament. Babar broke his own record of 473 runs set in 2020. In the process of scoring 554 runs, Babar also completed 2000 runs in PSL becoming the first batsman to this milestone.

Highest run-rate for any PSL edition: Pakistan Super League 6 witnessed an overall run-rate of 8.67, the highest for any season of the tournament. It surpassed the 2020 edition that had seen a run-rate of 8.60. HBL PSL 6 figure of 8.67 is also the third highest for any T20 competition in the last one year with only Lanka Premier League (8.67) and the National T20 (8.93) – another Pakistan competition – ahead of it.

Most boundaries in any PSL: There were 440 sixes hit during the tournament, the highest tally for any edition of the PSL, whereas for the first time in the competition’s six years’ history, the number of fours (1012) exceeded 1000. The previous record for sixes was in the 2018 edition when 415 maximums were hit, while the record for most fours was 879 in the 2019 tournament.

A new record for an emerging player: Sultans’ 22-year-old bowler Shahnawaz Dahani finished the tournament with 20 wickets at an average of 17.00. It was first time in the tournament history that a bowler from the Emerging Category ended up with 20 wickets. The previous record was 15 wickets by Kings’ left-arm spinner Umer Khan in 2019, while the previous record by an emerging fast bowler was 12 wickets by Gladiators’ Mohammad Hasnain in 2019. Shahnawaz tally of 20 wickets is also the third highest for any bowler in one edition of the PSL. Only Faheem Ashraf (21 wickets in 2019) and Hasan Ali (25 wickets in 2019) have taken more wickets in one season.