UAE extends travel ban on Pakistanis, people from 13 other countries until July 21 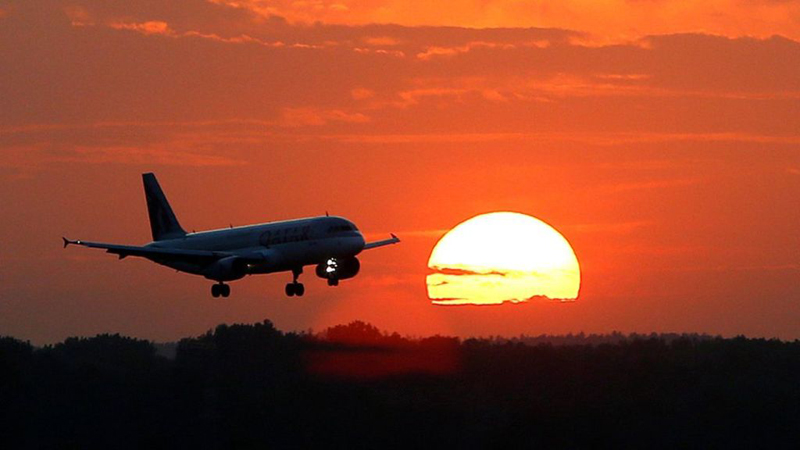 The UAE has extended a ban on inbound flights from 14 countries, including Pakistan, until July 21, 2021, according to Gulf News, citing a statement from the UAE’s General Civil Aviation Authority (GCAA).

Due to the coronavirus pandemic, the GCAA issued a Notice to Airmen (NOTAM) on Sunday, stating that flights from 14 countries, including Pakistan, will be halted until July 21, 2021.

However, cargo flights, as well as business and charter flights, would be exempt from the ban, according to the statement.

On June 19, Dubai announced that an entrance prohibition on people who had visited India, Nigeria, or South Africa in the previous 14 days will be lifted on June 23.

According to Reuters, a GCAA spokesperson stated on Sunday that visitors from India were still barred from entering the UAE, but that further comment should be sent to the Dubai administration. An emailed request for comment to Dubai’s media office was not immediately returned.

In July, Dubai reopened its borders to international travellers, but Abu Dhabi required visitors from most countries to undergo quarantine.