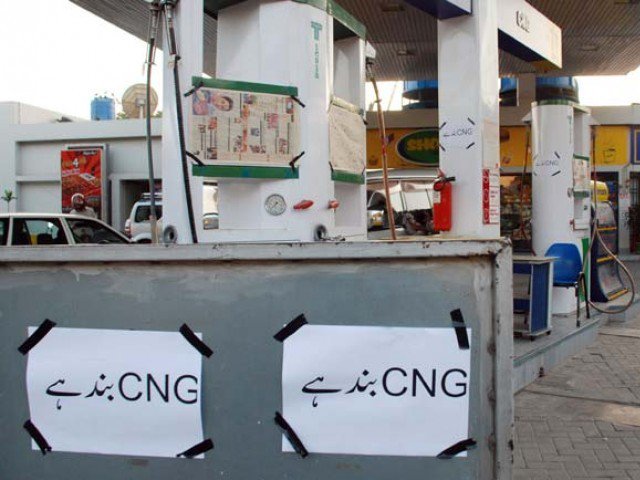 KARACHI: The Sui Southern Gas Company (SSGC) has announced a suspension of gas supply to CNG stations and the non-export industry across Sindh till July 5.

CNG filling stations in Sindh, including the provincial capital Karachi, would be closed till July 5, according to an SSGC spokeswoman.

Due to the Annual Turn-Around (ATA) of the KPD gas field, which led in a drop in gas supply in line pack and low pressure in the system, SSGC is facing a 160 MMCFD shortage.

The spokesperson added that all CNG stations including RLNG users in Sindh will remain closed from 8:00 am Tuesday, June 29, 2021, to 8:00 am Monday, July 5, 2021, in compliance with the sectoral priority order of the gas load management.

CNG stations will also be shut in the province of Balochistan till July 5.

Gas and RNLG supplies to the aforementioned regions will be halted from June 29 midnight to July 5, 2021 midnight, according to SNGPL. It further said that the RLNG Terminal 1 of Engro Elengy Terminal Private Limited (EETPL) will be closed owing to unexpected dry dock works, causing a gas supply interruption.

Earlier on June 21, SSGC had announced to suspend gas supply to Compressed Natural Gas (CNG) filling stations across Sindh for an unidentified period from June 22 in the wake of the worsening gas crisis in the country.

The suspension occurred after the SSGC absolved itself of duty for ensuring gas supply to the commercial and household sectors on June 19, claiming a severe deficit in the system and low pressure, and advising them to seek an alternative until the situation was rectified.

Because the Kunnar-Pasakhi Deep (KPD) gas field is closed due to yearly maintenance work, SSGC has urged stakeholders to find an alternate arrangement to fulfill their gas needs until the supply has been restored and the issue has been handled.

It stated that problems will improve in a few days since gas accumulation is now lower than typical, and that a 177 mmcfd deficit has damaged the gas line pack – the entire amount of gas stored inside the system.