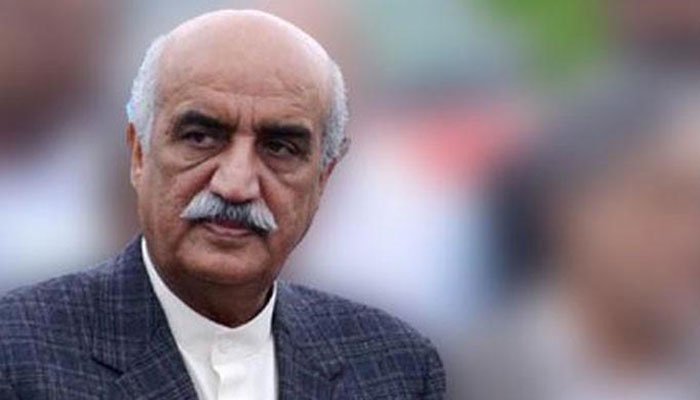 SUKKUR: The assets beyond income case against Pakistan People’s Party (PPP) leader Khursheed Shah was heard by an accountability court in Sukkur on Monday.

During the hearing, the lawyers cross-examined Mukhtiarkar Rohri.

Syed Khursheed Shah, Awais Qadir Shah, and other defendants appeared in court for an accountability hearing.

Khursheed Shah, the head of the Pakistan People’s Party (PPP), and 17 others were previously charged with having assets beyond their means.

Shah, his two sons, and their spouses are among the 18 people charged in the Rs1.24 billion assets case.

After being arrested by the anti-corruption watchdog’s Sukkur chapter on September 18, 2019, PPP leader Shah has been detained for 21 months.