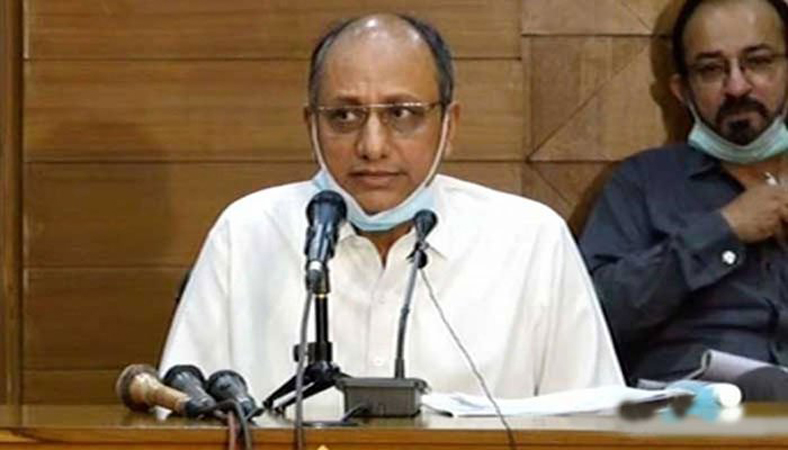 He expressed such views while addressing the press conference here at Sindh Assembly on Monday. The Secretary Education Department Ahmed Bux Narejo, Secretary Colleges Syed Khalid Haider Shah and others were also present.

After approval of the Cabinet, the policy has been formulated for transfer, postings and appointments of teachers in the province, Provincial Minister said.

Besides, the biometric system would be introduced to ensure the attendance of both students and teachers, he added, saying that the head masters would be responsible for attendance of teachers and students in the schools.

In the new budget 2021-22, more attention would be paid to reconstruction of old schools rather than new ones, he informed. In addition to new 117 schemes, old 186 schemes would be completed in the current year (2021-22).

He further said that as many as 181 schemes had been completed during the financial year (2020-2021) and of the total allocated budget, 80% share had been released for the said schemes.

As many as 37000 teachers would be appointed through a test to be conducted by IBA Sukkur, he said, recounting that more than 400,000 applications for positions of teachers have been received.

Furthermore, the Taluka Education Officers would also be appointed through a competitive examination to be conducted by Sindh Public Service Commission (SPSC), the minister said.

An amount of Rs.135 million has been earmarked for digital libraries in 57 colleges, he added, telling that so far, 2057 closed schools have been opened in the province.

In the budget 2021-22, the government has allocated Rs.14 billion as development budget for School Education and Literacy Department, he informed.

The Benazir Mazdoor Card has been issued to more than 10,000 workers and laborers in the province and more centers were being established to speed up the distribution process of the cards.

The minimum wage for workers in the Sindh province has been increased to Rs.25000 per month, he reiterated.